Kurt Allen Czycalla was born on February 8, 1940 in Hutchinson, the son of Anthony and Fern (Pederson) Czycalla. He grew up in rural Grove City where he attended country grade school in District #20 and Paynesville High School. He worked as a young man for turkey farms in the area until entering the U.S. Army on August 21, 1963. On August 19, 1967, Kurt was united in marriage to Sandra Simenson at Pleasant Lake in St. Cloud. They made their home in Paynesville and New London before moving to Belgrade in 1990 where he worked road construction and excavating, retiring in 2009.

Kurt was a member of Peace Lutheran Church and the New London American Legion. He enjoyed spending time in the woods, cutting wood, deer hunting with his family, and attending his grandchildren’s events. He had many hobbies that included, wood working, collecting arrowheads and agates, witching water, raising pigeons, gardening and snowmobile racing. He will be remembered as a man of few words with a kind and gentle spirit. 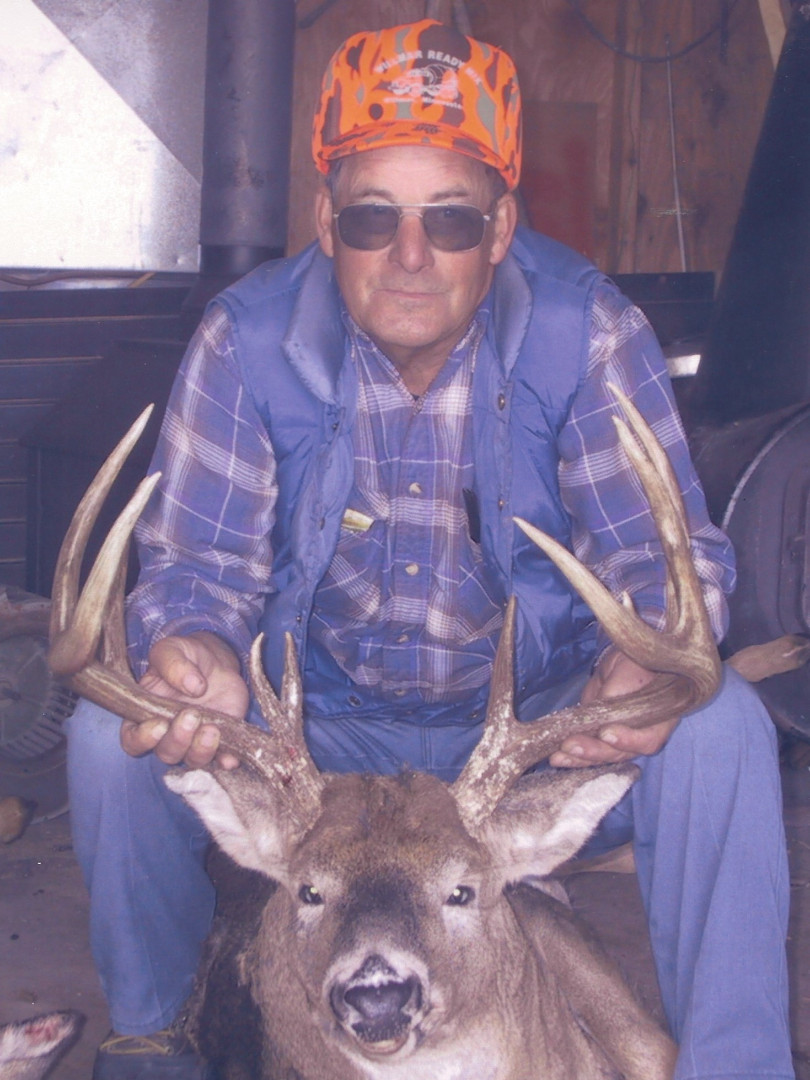