Manfred Carl Harris Akerson, 77, of Pennock, died Wednesday, February 16th at Clara City Care Center. His memorial service will be 11:00 am, Saturday, February 26th at Salem Covenant Church in rural Pennock. Visitation will be from 5-7:00 pm, Friday at the church and continue one hour prior to his service. Burial will be in Mamrelund Cemetery, rural Pennock. Floral arrangements can be ordered through Late Bloomers (3202-235-4940). Arrangements are with Harvey Anderson Funeral Home in Willmar, www.hafh.org

Manfred Carl Harris Akerson was born May 16, 1944, to Carl Alvin and Johanna (Plowman) Akerson in Willmar. He was baptized and later confirmed at Mamrelund Lutheran Church in Pennock. He attended Country School 14 South and graduated from Willmar High School with the Class of 1962. Following high school, Manfred enlisted in the National Guard and served for 6 years. He worked at the creamery in Pennock, Pennock Oil Company, the state hospital, Wonderbread and D&D Ag Supply’s. Manfred found a love for farming and started raising pigs, dairy and eventually his passion turned to Jersey cows. On April 29, 1966, Manfred was united in marriage to Vicky Ennenga at Mamrelund Lutheran Church. They made their home in Pennock where they raised four children: Brent, Matthew, Bethany and Rebecca. Manfred loved his family.

Farming was his hobby, but in his spare time, Manfred enjoyed camping, attending the MN State Fair, and gathering with friends and family. Manfred attended the Minnesota State Fair for 64 years and was on the Kandiyohi County Fair Board for 18 years. He enjoyed teaching his grandchildren the chores around the farm and teaching them about his Jersey cows. Manfred enjoyed traveling; he took his family out to the Black Hills and also traveled to Texas when he won Super Bowl tickets. Manfred was a loving husband, dad, grandpa, great-grandpa and friend.

He was preceded in death by his parents. 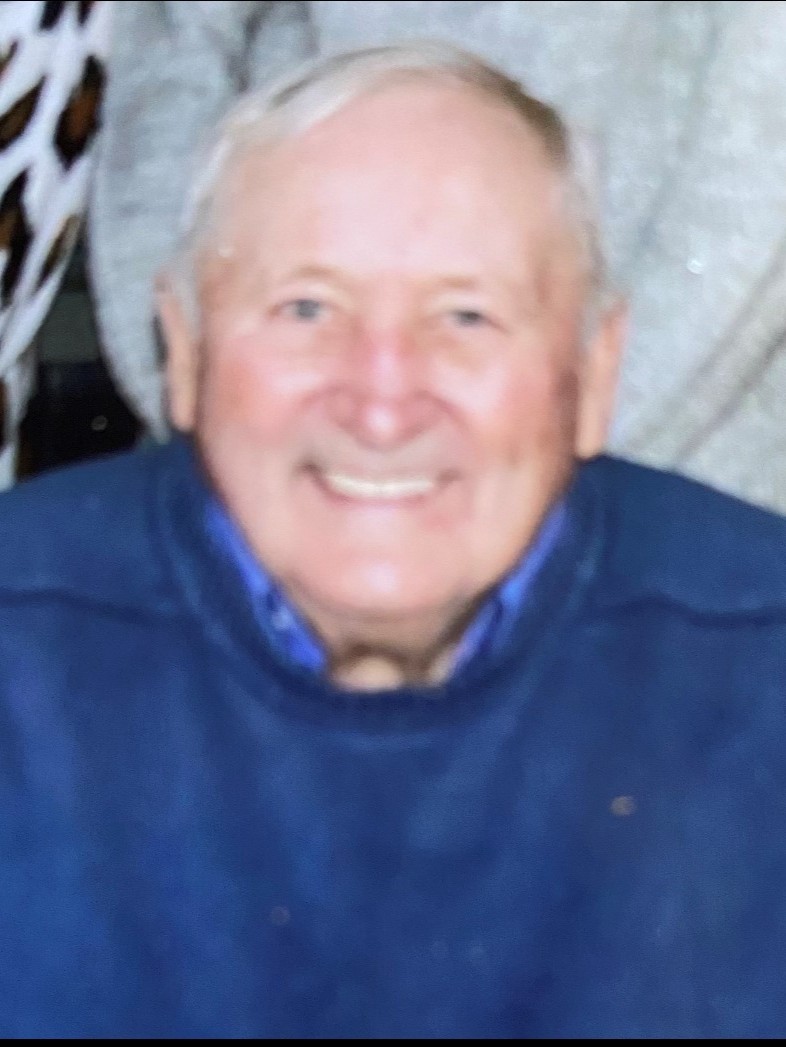