Mark was born September 23, 1956, to John Jr and Alohna Ridler in Clara City, Minnesota. He was the 5th child of what would become a family of 13 children. He went to St. Clara’s Catholic Grade School and Clara City High School, where he excelled in sports and class work. Graduating in May 1974, he joined the United States Navy in July of the same year, coaxing his Brother to join as well…. although mostly for an added stripe after basic training. Having 2 “Ridlers” in the same company, led to a problem for the boot camp company commander….where by Mark became “Ridler 2”. Mark distinguished himself in Navy Machinist Mate & in Nuclear Power Schools; and not to be limited, desired to be what the Navy affectionately calls a “Bubblehead” and went to Submarine training. He served honorably aboard a Nuclear Powered submarine but “can’t tell you about it”! He left the service to pursue civilian education as a Robotics Engineer in Granite Falls, MN. At that time it was the only school of its kind in the U.S. Mark worked in this field with some travels and adventures. In 1989, he met the love of his life, Dot, and they married on May 28, 1994. He worked as a controls electrician until recently retiring, living in Irons, Michigan, together with Dot and their 2 dogs BBd and Mini-b and cat Billy Jean.

Mark had a heart of gold, was respected, always trying to do good and loved playing jokes (especially on his siblings) always a friend and mostly quiet….unless he was playing cards! His click was his signature, always using check mark and a ( .) for Mark & Dot!

Mark was preceded in death by his grandparents and Mom and Dad.

Mark will always be remembered in our hearts and prayers as a loving husband, a Brother in a family of 13, brother in law, uncle and a friend to anyone who knew him. Life will not be the same without him. We wish him Peace and Happiness with our Savior Jesus, and the eternal love and forgiveness promised. 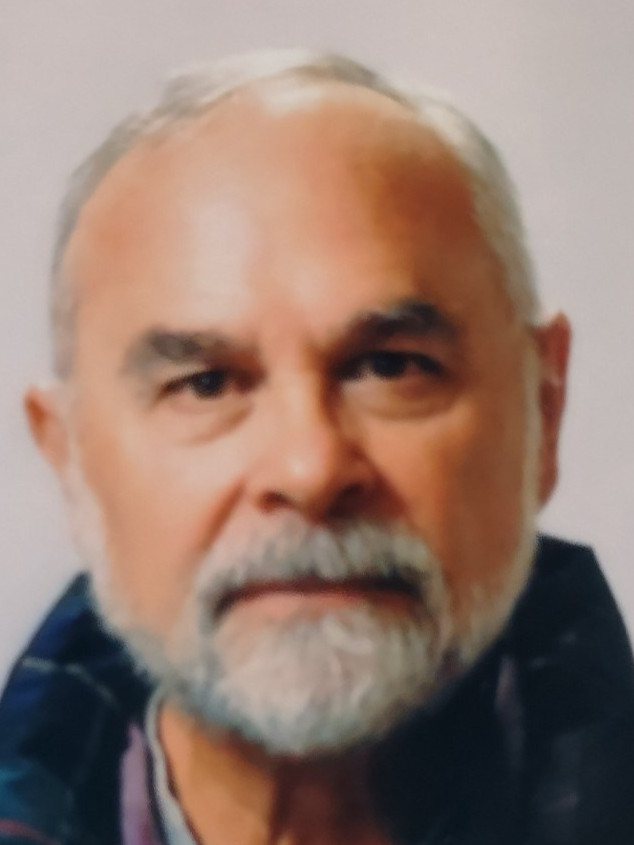