Mark Allen Cain of Minnesota, peacefully passed away Friday, May 13, 2022 in Henderson, Nevada with his family by his side.

Mark was born August 15, 1949 in Benson, Minnesota, the sixth of eight children to Alice & Vince. Mark grew up a farm kid in the Kerkhoven area where he graduated from Murdock HS in 1967. He enlisted in the military & left home on Dec 26, 1968. He spent two years stationed in Bien Hoa, Vietnam assigned to the finance sector & was honorably discharged in 1971. Mark returned from active duty & attended Willmar Community College. In June, 1975, Mark married Kathy Bengtson in Murdock, MN. They made their home there for many years where they raised their three young children. He later relocated to Willmar where he worked at MNDot for over 30 years before retiring. Meanwhile, Mark continued on in the Army Reserves & retired as Staff Sergeant having served faithfully & honorably in the Army for 40 years.

Affable to his core, Mark brought laughs & levity to all situations. He was utterly funny. He always had great energy saying “it doesn’t pay” when asked why he’s never grumpy. With a sense of service woven into his being, he was the type of person for whom you’d wake up to the snow in your driveway already removed, or your grass cut while you were out. He was always an extra set of hands. He was outgoing, cool, smart as heck & punctual to boot.

Having a knack for remembering names, dates & music, he could be counted on to know the lyrics & artist of every tune, recall any classic car make & model, & was an absolute crossword whiz. He enjoyed fishing near or far on boats large & small, gabbing on the phone, fantasy baseball, taking in a movie with a large tub of popcorn, playing card games like Sheepshead, Pinnacle, Cribbage, & Hand & Foot, kicking up a leg & going for a cruise, “gedunks,” sipping a cup of mud or a Diet Dew, working on projects, watching baseball, & traveling; all of which in the company of his dearly beloved army buddies, friends & family.

Mark is survived by his kids, Kristine Cain, OR, Bryan Cain, OR, & Tara Cain, NV, sister, brothers & extended family. He was preceded in death by his parents & brothers Gerald & John. Mark was an original & will be missed greatly by everyone who knew him. 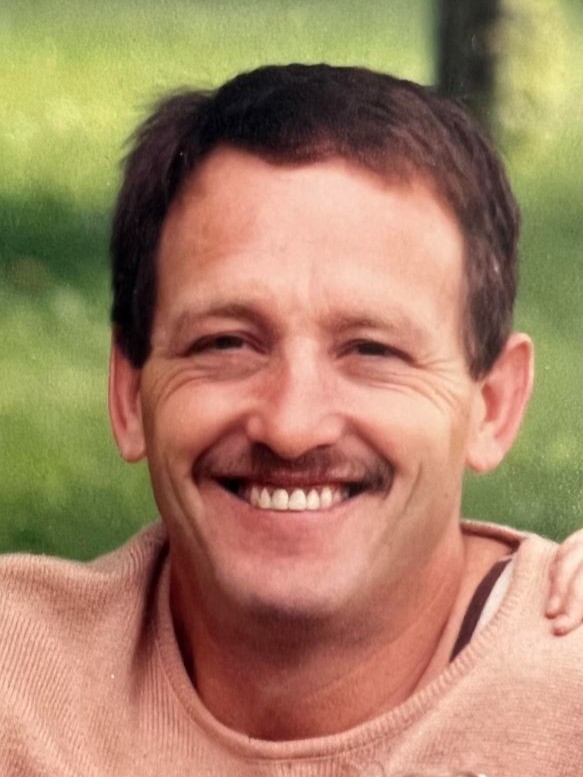