Marlys D. Renner, 84, of New London formerly of Courtland, died naturally and peacefully at her home with family nearby on Sunday, February 13, 2022. A memorial service will be 12 Noon, Saturday April 2, 2022 at Immanuel Lutheran Church in Willmar. Visitation will be held two hours prior to the service. Inurnment will be held in the New Ulm City Cemetery. Arrangements are with the Johnson Funeral Home in New London.                 www.hafh.org

Marlys Darlene (Martens) Renner was born on January 17, 1938, to Henry Sr. and Christine (Ulrich) Martens in New Ulm. She was baptized and confirmed at Zion Lutheran Church in Brighton Township, where she met the love of her life, Ronald Renner of Courtland and married on April 27, 1957. They were blessed with four children.

Marlys and Ron started their journey of life together and entered the family business, Courtland Feed Inc., in Courtland. Marlys was involved with the business, along with raising four children.

Marlys’ passion of being an advocate for her son Tom, lead her to help establish A.R.C. where she dedicated many hours of her time. She began to work in the field of helping the developmentally disabled which she very much enjoyed. She worked for Enterprise North in New Ulm, and Madelia MN, and various group homes. Marlys’ other passions were her faith, and active church life as a former member of Courtland Ev. Lutheran Church and Immanuel Lutheran Church in Willmar. She displayed endless love as a wife, mother, and grandmother. Upon retirement in 2000, she would spend many hours tending her flower gardens, while enjoying the birds and butterflies. She enjoyed part-time work at the Bus Barn in New London, where she drove a van for Special Needs Individuals for NLS Schools. She was also an aide on the buses that dropped off individuals to the D.A.C. sites from Kandiyohi and Atwater. Marlys and Ron spent endless hours taking sunset pontoon rides around Nest Lake, often enjoyed with the company of family or friends. She was an active member of both the Courtland Lions Club and New London Lions Club. Marlys loved participating in all High School sport activities from her children and especially her grandchildren. It was not unusual to see Marlys at the New London-Spicer sporting events with her friends Kay, Hannah and LaVerne. They all received Fan of the Year for 2017-2018. 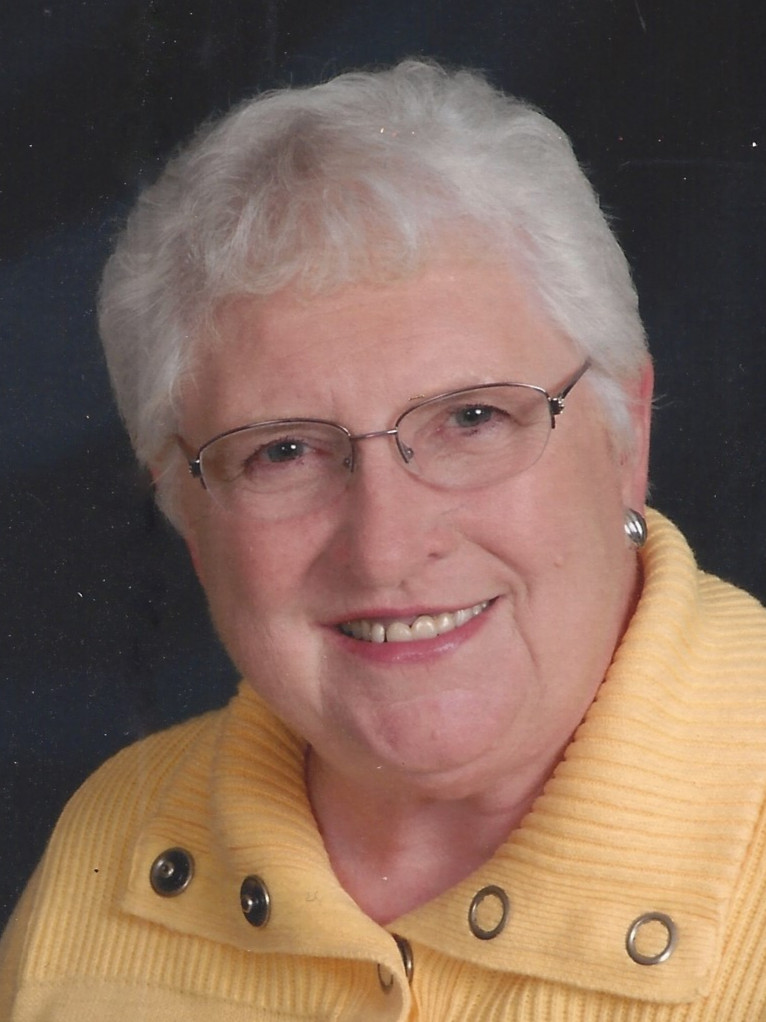