Mary Alice Erickson went to be with her Lord and Savior, Jesus Christ, on May 12, 2022, at the age of 94 years. She was born on March 11th, 1928 in Sioux Falls, South Dakota to Oscar and Mathilda Carlson. She grew up and graduated from high school in Sioux Falls. After high school, she attended Sioux Falls College where she met the love of her life, Ken Erickson. They were married in Sioux Falls on August 20, 1949. They lived in Cambridge Minnesota for the first few years of marriage. In 1959 they moved to Waconia Minnesota, followed by Willmar and New London. After Ken’s death, Mary moved back to Willmar, then to Cambridge, where she spent the last three and a half years of her life. During her time in Willmar and New London, Mary was an active member of First Baptist Church (now Refuge Church) serving many years as a member of the choir and other capacities. She worked many years as a part-time Secretary for Maracom. In her later years, she volunteered at Rice Memorial Hospital. Mary was an avid reader and also enjoyed knitting and needlepoint.

She is survived by her two sons, Steve and Scott (Louise), five grandchildren; Katie, Ryan, Caleb, Brett and Kayla; seven great-grandchildren; Morgan, Colton, Autumn, Camden, Eli, Emma and Reese; and sister-in-law Virginia Carlson. She is also survived by other relatives and dear friends. She was preceded in death by her husband, daughter Patricia, her parents, daughter-in-law Cynthia (Steve’s wife); sisters Lois (and Spencer) Bower, Marjorie (and Carl) Moline, Muriel (and Wayne) Gordon; and brother John Carlson. 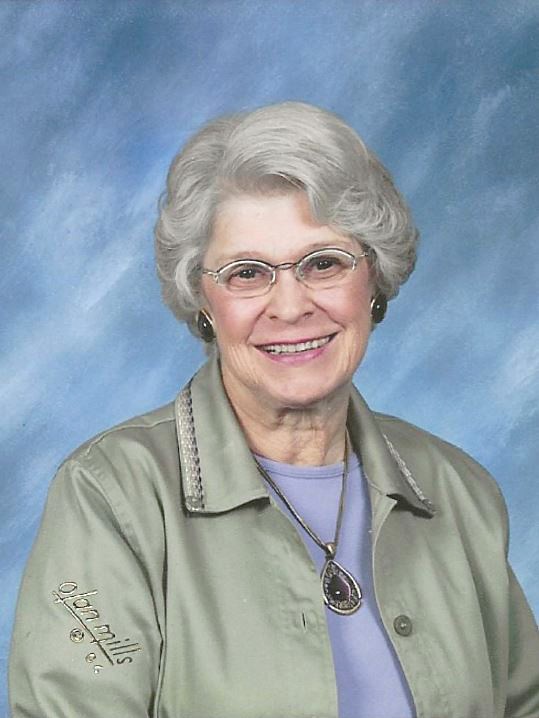