A private memorial service will be held at a later date. Memorials are preferred to Hope Presbyterian Church in Spicer. Cards and memorials may be sent to the family in care of Harvey Anderson Funeral Home, 1000 19th Avenue SW, Willmar, MN 56201. www.hafh.org

Maxine was born September 19, 1922, the daughter of Maxfield and Frances (Reeves) Lewis. She was a lifelong resident of the Willmar/Spicer area, spending summers at the family cabin on the south side of Green Lake.

Maxine graduated from Knox College, and was a lifelong learner. She was active in Round Table Study Club and took Windows classes in the 1990s to become “tech savvy.” She was an avid golfer and was proud to have experienced a hole-in-one. She was an accomplished knitter and made numerous gifts for her family and friends. Jim and Maxine enjoyed traveling throughout most of the United States, Europe, Norway, and the Holy Land. She also enjoyed bridge, gardening, and time with her family, especially at the lake.

She was a lifelong member of the Presbyterian Church, generously sharing her time and talents. She taught Sunday School and Confirmation, served as a deacon and on the foundation board, and was involved in many ministry focus groups. She lived her faith every day, had a sincere interest in those she met along the way, and kind words for all.

She was preceded in death by her parents; her husband, Philip “Jim” in 2013; a brother, Henry; and a daughter-in-law, Marcia. 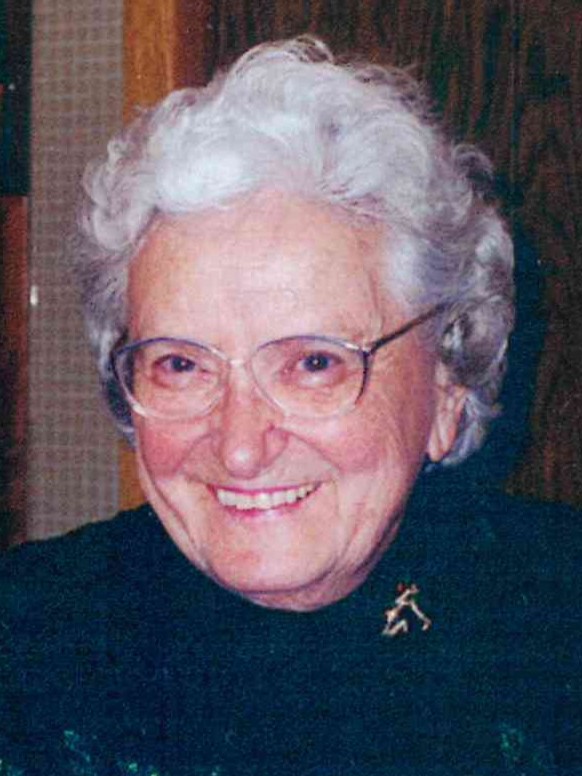