Her memorial service will be 1:30 p.m. Friday, October 14, at Bethel Lutheran Church in Willmar with visitation one hour prior to the service at the church. Interment will be at Ft. Snelling National Cemetery. Memorials are preferred to PEO Cottey College (cottey.edu). Arrangements are with Harvey Anderson Funeral Home in Willmar (hafh.org).

Myriam was born June 7, 1928, in Bemidji, Minnesota, the daughter of E.W. (Elton Wayne) and Mary Jane (Bagley) Beck. She grew up in Bemidji, where she was baptized and confirmed at First Lutheran Church and attended Bemidji State Teachers College Lab School. During World War II, the family moved to several locations, where Myriam’s father was serving in the Air Force. She graduated from high school in Hawaii in 1946 and from college at Bemidji State University in 1950.

On June 17, 1951, Myriam married Paul Ivers in Bemidji. They had two children: Wayne and Gail. They lived in Trimont, Mound, and Sauk Rapids, until 1957, when they moved to Litchfield. In 1963, they moved to Willmar. Myriam taught in Willmar Public Schools until her retirement in 1985.

She was a member of Bethel Lutheran Church, where she was active with Bible Study and with BLCW. She was also a member of P.E.O. for over 60 years. Myriam was artistic and enjoyed quilting, sewing, crochet, knitting, China painting, and rosemaling. She also enjoyed flower gardening, golfing, and traveling.

She was preceded in death by her parents; her husband: Paul in November 2016; her son-in-law: Tom Lanning; her brother: Bruce Beck; and her sister and brother-in-law: Mary Jane and Dick Reynolds. 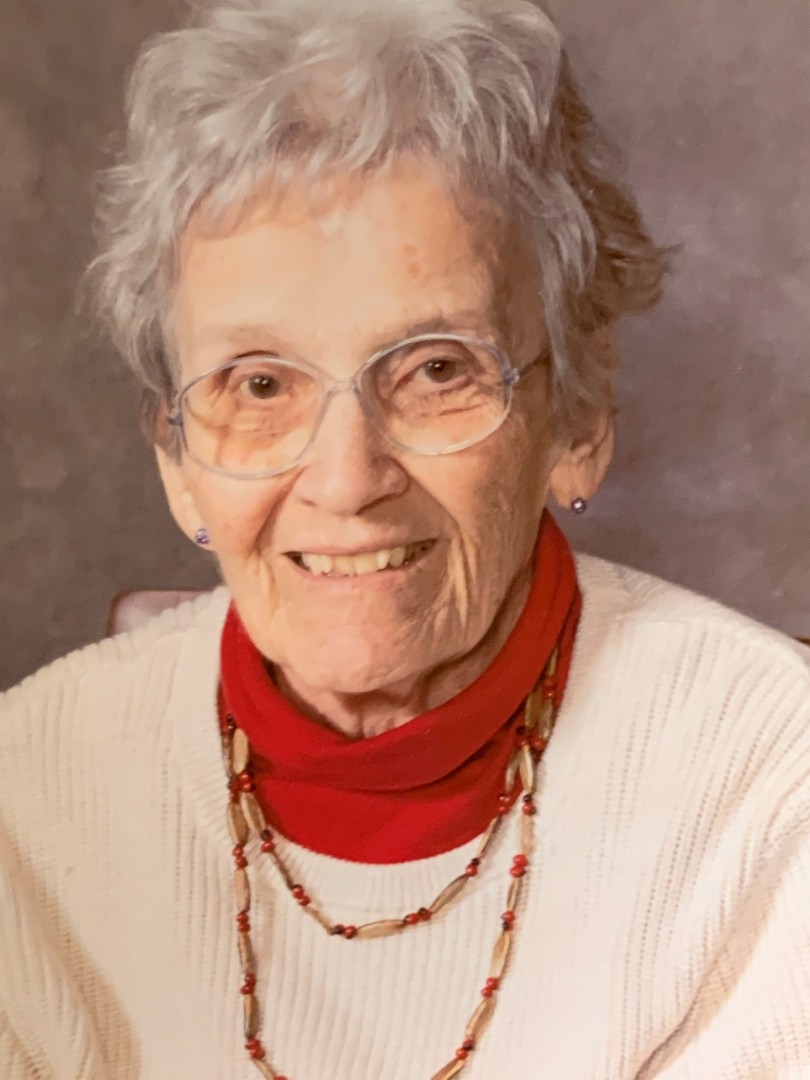