Neta A. Holmgren, 102, of Willmar, died Monday, January 31st at Carris Health Care Center in Willmar. A private funeral service will be held and recorded for later viewing. Her public visitation will be from 5-7:00 pm, Friday, February 11th at Harvey Anderson Funeral Home in Willmar. Interment will be in Bethel Lutheran Cemetery in Willmar. Masks are required. www.hafh.org

Neta Angelene (Gustavson) Holmgren passed away on January 31 at Carris Health Care Center. Neta was born on November 21, 1919, to Carl and Esther Gustavson in Miner County, South Dakota. The family relocated to Kandiyohi, MN when she was a young child. She was confirmed at Ebenezer Lutheran church in Kandiyohi and graduated from Willmar High School. After high school, she moved to Axtell, Nebraska where she worked at Bethphage Mission for several years to earn money for tuition to nursing school. She graduated from Bethesda Hospital School of Nursing in St. Paul, MN and worked as an RN at Rice Memorial Hospital in Willmar before her marriage. Neta married W. Harold Holmgren on September 22, 1950, and together they raised their four children. She returned to work as an RN at the Bethesda Nursing home when their children were heading off to college

Neta was a loving and treasured mother, aunt and grandmother. She knit many wardrobes of Barbie clothes, as well as mittens, sweaters, and vests for her children and grandchildren. She loved to read, do crosswords and word puzzles. She was an active member of Bethel Lutheran Church.

Neta was preceded in death by her husband, Harold, in 2004. She is survived by her four children: Karen (Barry) Gates of Camas, WA, Donna Hanan of Golden Valley, MN, Wayne Holmgren of Minneapolis, and Roger (Barb) Holmgren of Willmar, MN; as well as seven grandchildren, 13 great-grandchildren, and several nieces and nephews. She will be remembered with much love and affection as “quite a grandma”. Several of her grandchildren profess to have inherited her hand-craft skills of knitting and crocheting which will live on through them! 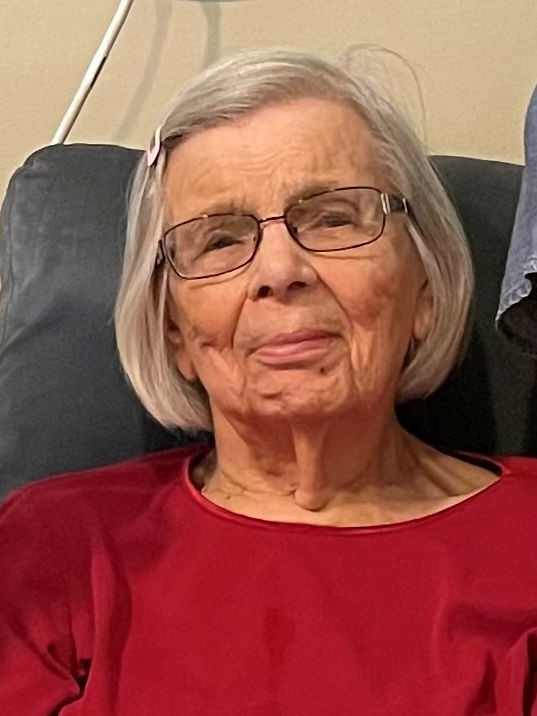