Pastor Paul A. Peterson, age 83, of Sauk Rapids and formerly of Raymond, passed away Friday evening, Jan. 14, at his residence.

Funeral services will be held at 11:00 a.m. on Friday, August 5, at the First Covenant Church in Willmar. Visitation will be one hour prior to the service at the church.  Interment will be at Cloverleaf Memorial Park Cemetery. Arrangements are entrusted to the Peterson Brothers Funeral Home. www.petersonbrothers.com

Paul Alvin Peterson was born on October 12, 1938, in Minneapolis, MN., the son of Paul Alfred and Verna Gerhardina (Bruninga) Peterson. He grew up in Hopkins and graduated from Hopkins High School in 1956. From 1956 to 1960, Paul attended Augsburg College and earned a B.A. degree in History and New Testament Greek. From 1960 to 1962, Paul attended North Park Seminary in Chicago and began his pastoral studies. After North Park Seminary, as a requirement for the Covenant denomination, Paul was placed in a one-year internship as a Youth Pastor in Hilmar, CA.

Paul was separate from his lifelong sweetheart, Joanne for that year. They both counted down the days for that year until they could be married. Joanne recalled that was a very long year for both of them. On his return to Minnesota, he woke her up at his Aunt Ida’s house in Raymond with a welcomed kiss.

Paul began his pastoral ministry in 1963 at the Pepperton Country Church, near Chokio, Minnesota. On August 24, 1963, at the Raymond United Methodist Church, Paul was united in marriage to Joanne Lea Young. Four children were born to this union, Kathryn Ann, Kristine Lea, Paul Andrew Harris (Andy) and David Bruce Peterson.

From 1966 to 1967, he attended the Minneapolis School of Business and earned a B.A. degree in accounting. Paul worked as an accountant at Allstate Hatchery in Willmar and later Rosemount Tractor and Equipment Company in Rosemount. In 1972, he returned to seminary at Evangelical Theological Seminary in Naperville, IL., and earned his Masters of Divinity degree. Paul served as a Youth Pastor at Salem United Methodist Church in Barrington, IL., while he was studying for his Masters.

Paul served for almost 40 years in various churches throughout Minnesota and Wisconsin. He also worked various jobs and drove school bus while pastoring. Following his retirement in 2002, they moved and purchased their first home together in Raymond. Paul continued to preach part-time in many denominations around the Willmar area and later worked part-time at Wal-Mart. In October of 2018, they moved to Ridgeview Place Senior Living in Sauk Rapids. Paul enjoyed hunting, fishing, bowling, reading and visiting with family and the many friends he made while serving in the ministry.

He is survived by his loving wife, Joanne; his four children, Kathy (and Clif) Butler of Clearwater, Kris (and Dan) Kindall of Rapid City, SD., Andy (and Joleen) Peterson of Belgrade, MT., and David (and Dawn) Peterson of Isanti; twelve grandchildren and thirteen great grandchildren. Also surviving is one sister, Mary Cady of Willmar and one sister-in-law, Nova Young of Cody, WY., besides other relatives and friends.

He was preceded in death by his parents; one brother in infancy and two brothers-in-law, Bob Cady and Ron Young. 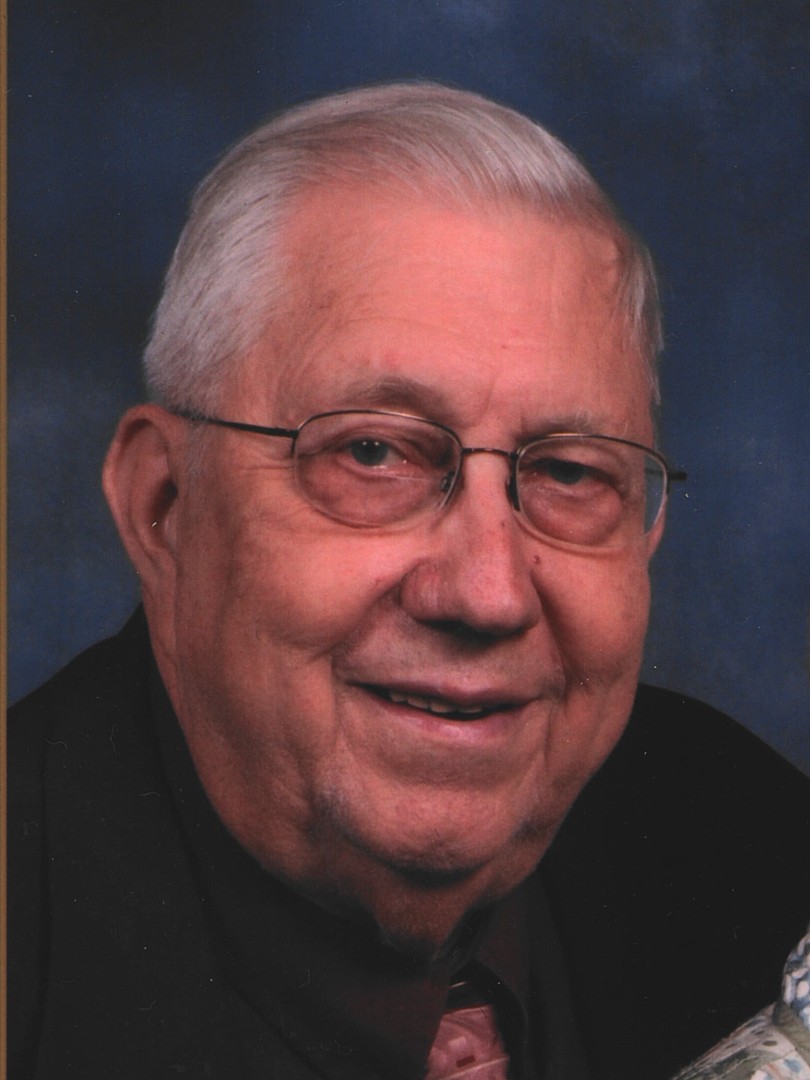