Paul M. Jensen, 88, of Willmar, formerly of the Belgrade area, died Tuesday, October 18th at Carris Health Care Center and Therapy Suites in Willmar. His funeral will be 11:00 am, Wednesday, October 26th at Green Lake Free Lutheran Church, rural Spicer. Interment will be in the church cemetery with Military Honors by American Legion Post #167. Visitation will be from 5-8 pm, Tuesday, October 25th at Harvey Anderson Funeral Home in Willmar and continue one hour prior to the service at the church on Wednesday. www.hafh.org

Paul was born September 13, 1934, near Belgrade, MN, on the farm, the son of Miller and Karen (Spaanheden) Jensen. He grew up on the farm and graduated from Morris Ag School. Following graduation, he returned to the family farm where he farmed with his parents before serving in the United States Army. Upon his discharge, he returned to the farm eventually purchasing it from his parents. Following an invitation to a singles group, Paul met, Phyllis Jones, and they were married on January 22, 1994 at Green Lake Free Lutheran Church. Paul and Phyllis moved into Willmar where they made their home together.

Paul was extremely active in the Belgrade Community serving on the Crow Lake Free Lutheran Church Board, Crow Lake Cemetery Board as well as the township board. Paul didn’t slow down upon moving to Willmar where he was active at Green Lake Free Lutheran Church and along with Phyllis were active members of Senior Citizens where he enjoyed playing pool and cards. For many years, Paul was a member of several bowling leagues in the area.

He was preceded in death by his parents, wife, Phyllis, on February 24, 2022, siblings, Ruby Hartman, Ragna Wolfe, Karna Zlebis and two infant siblings. 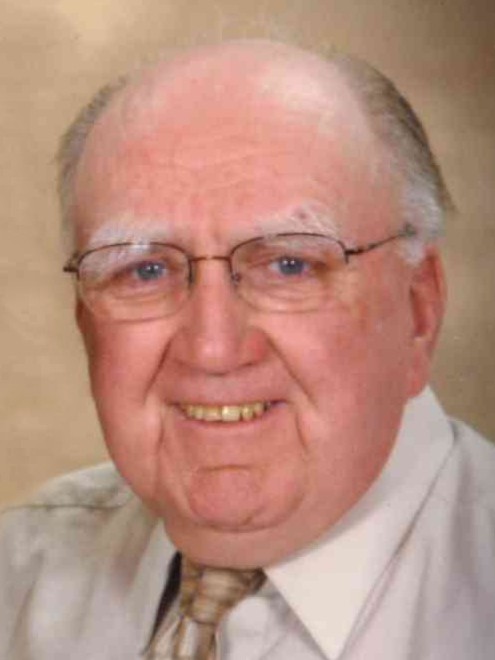