Pearl A. Johnson, age 94 of Willmar, passed away Monday, August 1, at Bethesda Grand in Willmar.

Pearl Amanda (Schatz) Johnson was born on August 27, 1927, on the family farm near Green Isle. She grew up in Green Isle and graduated Valedictorian in 1945 from Brownton High School. In 1946, Pearl attended the College of Commerce in Minneapolis. She was employed for over 20 years as a Medical Secretary Technician at the Arlington Health Clinic. On August 8, 1970, Pearl was united in marriage to James Wallace “Wally” Johnson. They made their home in Willmar and wintered in Arizona for over 25 years. Pearl also enjoyed traveling across the United States and abroad.  Pearl was a volunteer with the Rice Memorial Hospital Auxiliary for over 20 years.

She is survived by numerous nieces and nephews, other relatives and friends.

She was preceded in death by her husband, Wally in 2008; her parents and three siblings, Elmer, Edwin and Elsie. 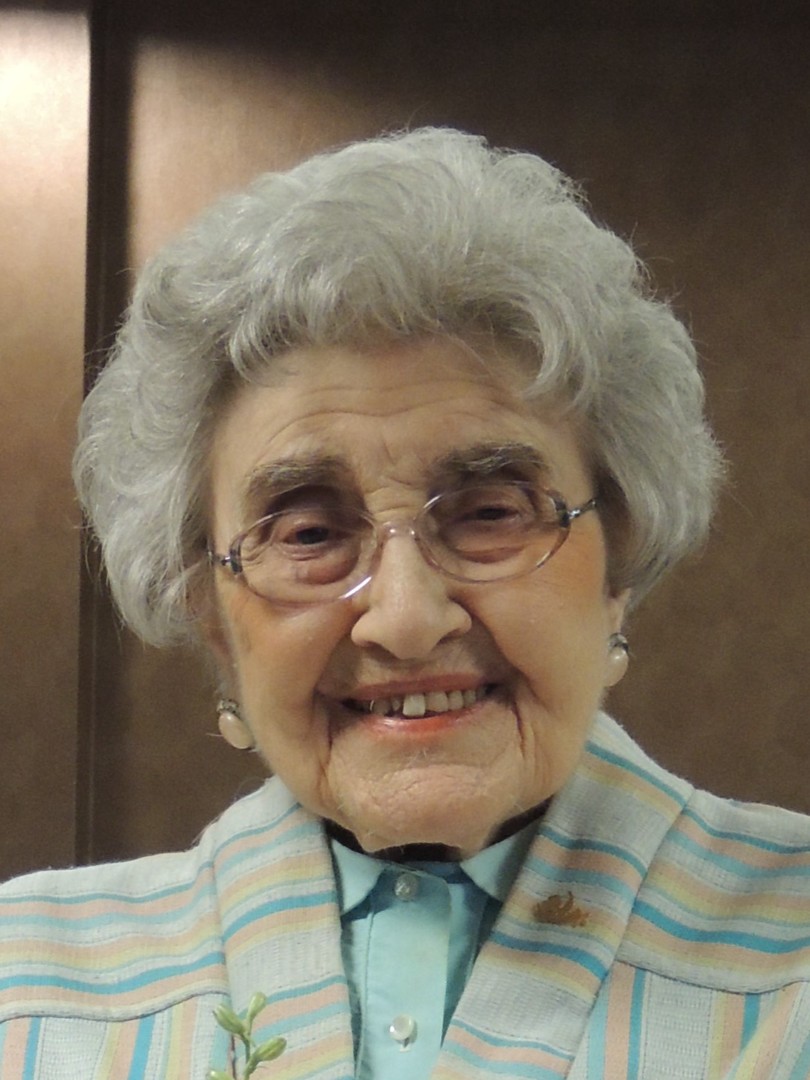