Peyton Donald Young, 20, of Benson, Minnesota, died due to injuries sustained in a automobile accident, on Friday, April 22, 2022, in Fargo, North Dakota. Visitation will be held on Friday, May 6, 2022, from 12:00 pm to 1:00 pm, followed by a memorial service at 1:00 pm, at the First Evangelical Free Church in Benson, Minnesota. Zniewski Funeral Home of Benson is assisting the family with the arrangements.

Peyton Donald Young was born in Willmar, Minnesota on February 22, 2002, the son of Douglas A. and Angela Bengtson Young. He was baptized on May 19, 2002, at Trinity Lutheran Church in Benson. He attended school in Benson and graduated from Montevideo Senior High School with the class of 2020.

Peyton enjoyed music, 4- wheeling, bowling, baseball, mowing lawns, fishing and especially driving around. He loved hanging out with his family and friends. He will be remembered as a hard worker who delighted in making people laugh.

He is survived by his mother Angela Young (special friend and father figure to Peyton; Gary Hilleren), his special friend Kailee Heggestad; his brothers Brady Young of Grand Forks, North Dakota and Chase Young of Fargo, North Dakota; and his grandparents, Charles and Mary Ann Bengtson of Benson and Donald and LuElla Young of Benson; an aunt Sharon (Dave) Eiynck of Willmar; an uncle Tom (Kristin) Young of Bird Island; cousins and other relatives and friends. He is preceded in death by his grandmother Jackie Young. Blessed be his memory. 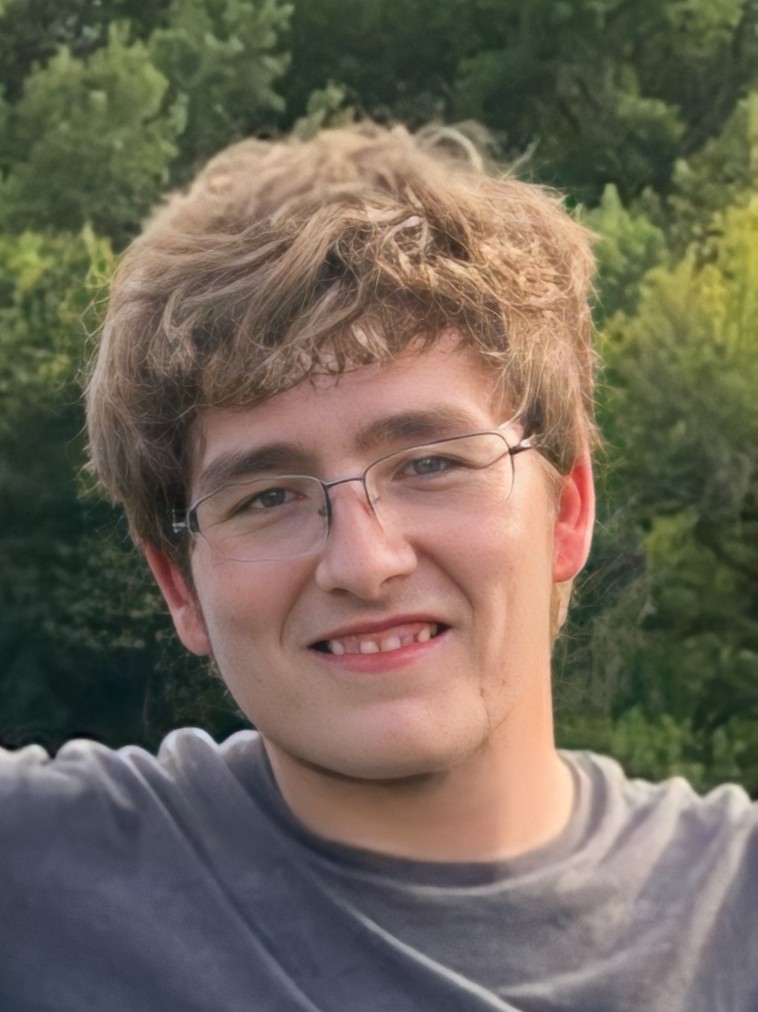