Her memorial service will be 11:00 am, Monday, July 18, at Kerkhoven Lutheran Church. Interment will be at West Lake Lutheran Cemetery. Visitation will be 4:00-6:00 pm Sunday, July 17, at the church and will continue one hour prior to the service on Monday. Casual dress is preferred, as are memorials in lieu of flowers. Arrangements are with Harvey Anderson Funeral Home, Kerkhoven.

Phyllis Elaine Loven was born on April 19, 1945, to Henry and May (Foshager) Roisum in Willmar, Minnesota. She was baptized, confirmed and married at West Lake Lutheran Church, rural Sunburg, all by – as she occasionally pointed out – the same Pastor, Rev. K.A. Bodin. Phyllis and her older brothers, Lowell and Dennis, grew up on the family farm in Arctander Township north of Pennock. It was a typical small farm with cows and pigs and horses and (evil) chickens – apparently, she hated picking eggs; but most stories involving Phyllis revolve around having fun with her many cousins and friends. There is also a rumor that her brothers made her be – not play – BE, second base during their backyard baseball games.

Phyllis attended ISD #54 through sixth grade, then high school in Kerkhoven, graduating in 1963. Following high school, she attended the Willmar Area Vocational Technical School. Phyllis worked for many years at Northern States Supply in Willmar before becoming a familiar face at Don’s Building Center in Kerkhoven for over 25 years. She retired in 2008.

On September 24, 1966, Phyllis was united in marriage to Wallace Loven, Jr. The couple resided in Willmar over the next few years, with son Daniel born in 1969. After moving to Kerkhoven in 1970, the family became members of Kerkhoven Lutheran Church, where she served for a time as a council member, treasurer, Sunday School teacher and on the Alter Guild. Son Michael was born in 1977.

Phyllis enjoyed dancing with Wally, making frequent trips to Glenwood or Brooten for evenings of polkas and waltzes. There were many, many camping and fishing trips, to Sibley or Monson Lake, the North Shore, all over northern Minnesota, nearly all enjoyable, nearly all rained on. For many years - decades, playing whist with their Kerkhoven card-club friends was a monthly highlight. As a life-long baseball fan, Phyllis spent countless afternoons and evenings watching and listening to Twins games; she also rarely missed Dan’s or Michael’s games when they were playing. She loved to read books about prairie life, or biographies or the occasional romance. After retiring, she and Wally enjoyed several vacations, with Rustad Bus tours to Alaska and Branson being favorites.

Phyllis was blessed to have two beautiful granddaughters, Emily and Vanessa. She loved them dearly. Few things put a smile on Grandma Phyllis’s face like hearing about Emily’s latest exploits in the swimming pool or having Vanessa read her a story.

Phyllis was preceded in death by her parents. She is survived by her husband, Wally; her sons, Dan and Michael (and Lisa); her granddaughters Emily and Vanessa; her brothers, Lowell (and Kathryn) Roisum and Dennis (and Linda) Roisum; and many relatives and friends. 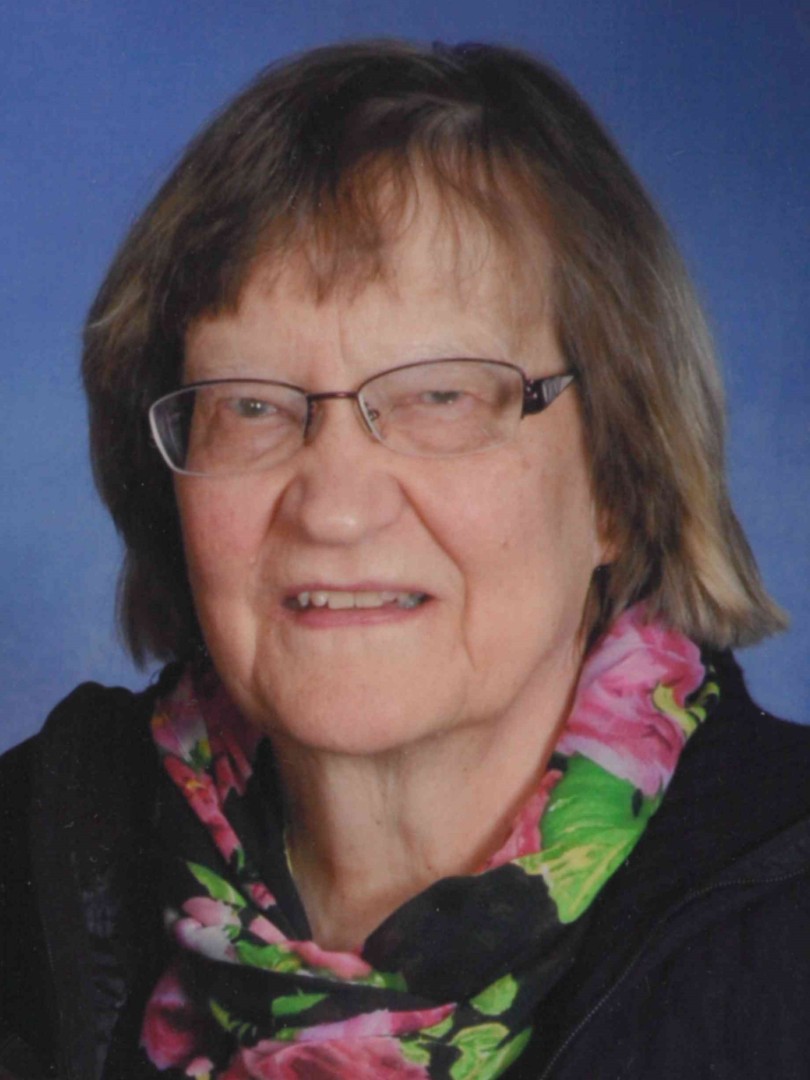