Funeral services will be held at 3:00 p.m. on Saturday, Oct. 29, at Bunde Christian Reformed Church. Friends may meet the family at the church from 2 - 3pm, prior to the service. Burial will occur with immediate family members prior to the visitation. Those who wish, may make memorial contributions to Central Minnesota Christian School in Prinsburg, MN, or to a charity of your choice. Arrangements are with the Tri-County Funeral Home. www.tricountyfuneral.com

Ray Meyer was born on July 11, 1945, son of Herman and Elizabeth (Zimmer) Meyer. He was baptized, made profession of faith, and faithfully attended Bunde Christian Reformed Church near Clara City, Minnesota. Ray also attended Central Minnesota Christian School (CMCS) until the age of 16, when he began farming with his father. Ray enjoyed farming for 50 years and at the same time, he became a jack of all trades.

On November 24, 1967, Ray married Rosemary Nieuwbeerta and they became parents to four children. Ray and Rose moved from the farm into Prinsburg in November of 1998. After moving into town Ray enjoyed traveling to see his daughters and their families, traveling with Rose throughout the United States, working on his farm, his shop, and later, in his backyard shed in town. Ray had a great sense of humor, made friends easily and lived with a smile on his face. He was a man of few words and never complained - not even after his diagnosis and struggles with Parkinson’s and Lewy Body Disease.

Ray was preceded in death by his son, Michael (2007), his parents, and an infant brother. 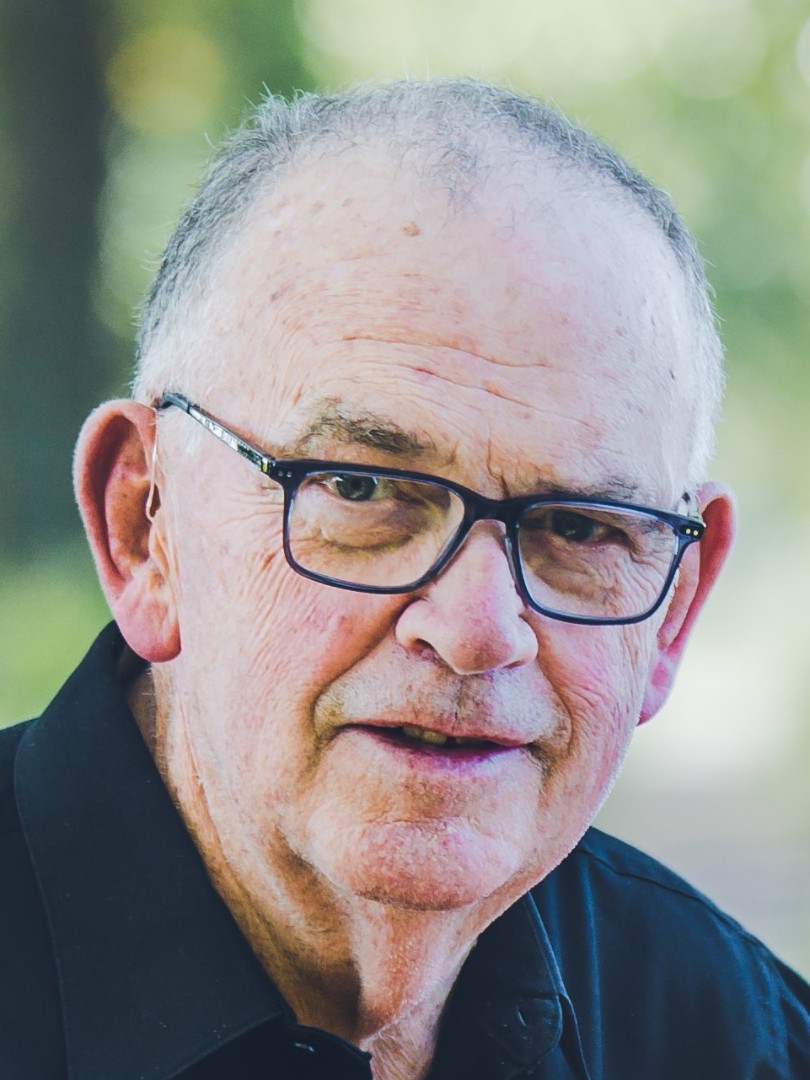