Funeral services will be held at 11:00 a.m. on Tuesday, August 16, at the Raymond Christian Reformed Church.  Visitation will be one hour prior to the service at the church.  Interment will be at Holland Township Cemetery in Prinsburg.  Arrangements are with the Tri-County Funeral Home of Prinsburg.  www.tricountyfuneral.com

Reynold Roelofs was born on March 8, 1929, in Prinsburg, Minnesota, the son of Garrit and Grace (Ledeboer) Roelofs. He grew up and received his education in the Prinsburg community. On October 22, 1949, Reynold was married to Albertha Brouwer. They lived and farmed in the Raymond-Prinsburg area for many years. In 1981, they sold the farm and moved into Raymond. Reynold then worked at Apol’s Harley Davidson for over 15 years. He was a member of the Raymond CRC and served as an elder and sang in the male chorus. His hobbies included hunting, fishing, riding bicycle, word puzzles and watching TV game shows. He also enjoyed spending time with his family at the cabin on Games Lake and always looked forward to the annual summer family trip to Lake Mary.

He is survived by his four children, Robert (and Debra) Roelofs of Spicer, Marlys (and Randy) Dannen of Willmar, Randall (and Ronna) Roelofs of Lake Lillian and Daryl (and Renee) Roelofs of Victoria; fifteen grandchildren and twenty great grandchildren. Also surviving is one brother, Don Roelofs of Prinsburg; two sisters, Marcella Van Dyke of Chandler and Janice (and Merlin) Kleinhuizen of Willmar; and one sister-in-law, Leona Roelofs of Blomkest, besides other relatives and friends.

He was preceded in death by his wife, Albertha in 2015; one brother, Henry; two sisters, Ruth and Ella Mae; and his parents. 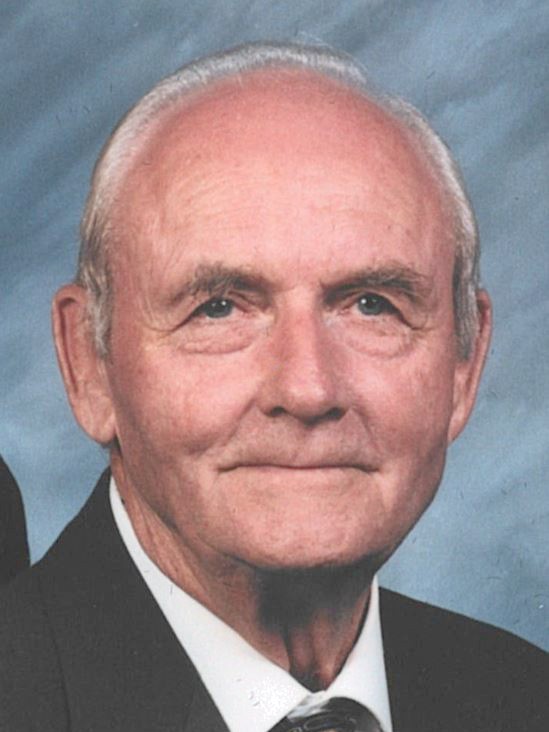