Richard “Dick” Reyer, age 91, of Medina and formerly of Willmar, passed away Sunday, July 17, at the Methodist Hospital in St. Louis Park.

Funeral services will be held on Friday, August 12, at 11:00 a.m. at Calvary Lutheran Church in Willmar. Internment will follow the service at the Fairview Cemetery Columbarium in Willmar. Arrangements are entrusted to the Peterson Brothers Funeral Home, www.petersonbrothers.com.

Dick Reyer was born on May 31, 1931, in Hudson, South Dakota to William and Bessie Reyer. Following high school, he attended South Dakota State University, graduating with a degree in Pharmacy. After college, he served in the U.S. Army as a Pharmacy Specialist in Fort Bliss, Texas. In 1954, Dick married Barbara Thompt, also from Hudson, SD, in El Paso, Texas. Dick practiced pharmacy, and he and Barb raised their five children in Winner, SD, St. Paul, MN, and Roseville, MN. In 1970, the family moved to Willmar, MN where Dick was the owner and pharmacist at Carlson Rexall Drug for a few years before becoming a pharmacist at White Drug. His pharmaceutical knowledge and attention to customer service were legendary. After more than 50 years in Willmar, Dick and Barb moved to Medina in 2021. Dick was an avid outdoorsman. He enjoyed golf, camping, fishing, sailing, hiking and bicycling.

He was preceded in death by his son, Timothy Reyer; his parents; his brothers, William and Robert; his sister, Janice; and many friends.  He will be dearly missed. 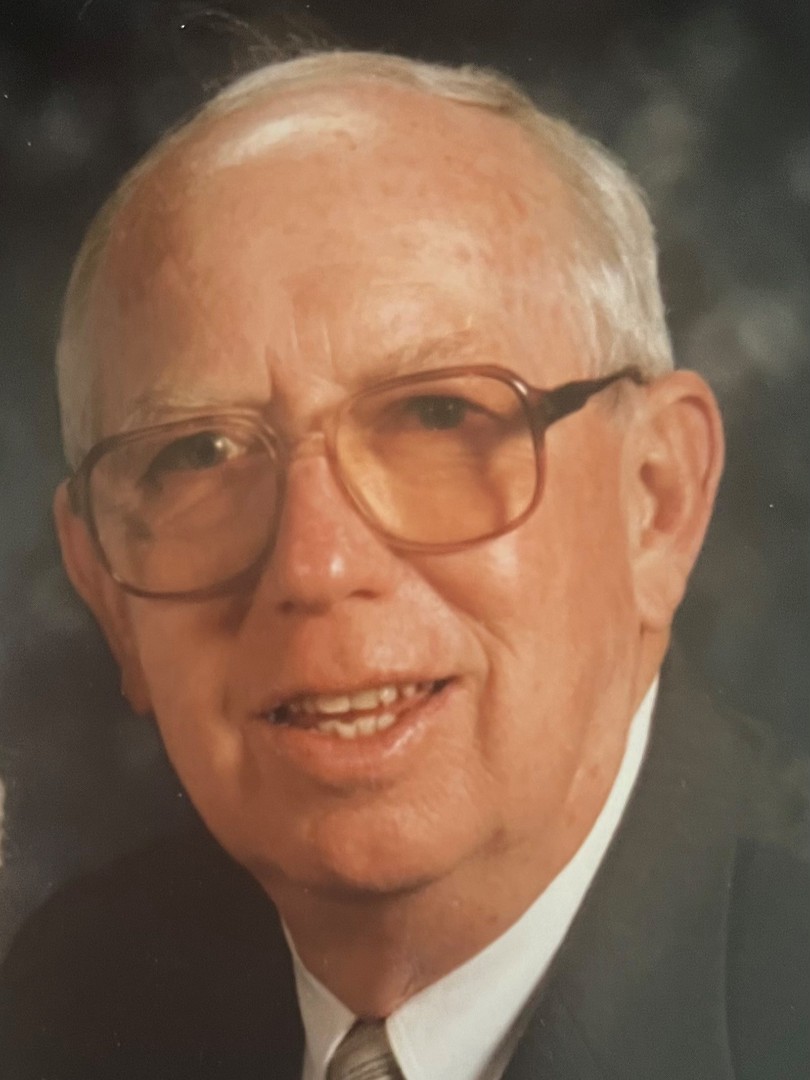