A memorial service will be held at 2:00 p.m. on Thursday, December 8, at the Church of St. Mary. Interment will be in the church cemetery. Military honors will be provided by the Willmar American Legion Post #167. Visitation will be from 5-7 p.m. on Wednesday, December 7, at Peterson Brothers Funeral Home and will continue for one hour prior to the service at the church on Thursday. Arrangements are entrusted to the Peterson Brothers Funeral Home. www.petersonbrothers.com

Robert “Bob” Arnold Schmidt was born on October 24, 1940, in Paynesville, Minnesota, the son of Reuben and Marie (Schaefer) Schmidt. He grew up in the Eden Valley community and graduated from Eden Valley High School in 1958. On January 11, 1962, Bob was united in marriage to Antoinette “Toni” Janisch. They made their home in Willmar and were blessed with three children. Bob was a lifelong mechanic. He was self-employed and also worked at the area Ford dealerships (Rodelius Ford, Don & Vern’s Ford and Mills Ford). Bob was well respected for his knowledge in the auto mechanic industry. He had a hard work ethic, working morning to night. Bob served his country for over 24 years in the Minnesota National Guard. He enjoyed traveling across the United States and was a frequent patron of Frieda’s Café in downtown Willmar.

He is survived by two children, Thomas (and Kim) Schmidt of Litchfield and Julie Schmidt (and Norman Ross) of Willmar; seven grandchildren and one great grandchild. Also surviving are two sisters, Alice (and Joe) Thissen of Clara City and Kathy (and Cory) Holtz of Minnetonka and one sister-in-law, Doris Schmidt of Longville and one daughter-in-law, JoAnn; besides other relatives and many friends.

He was preceded in death by his parents; his wife, Toni in 2020; one son, David in 2006; one brother, Ralph; and one brother-in-law, Terry Janisch. 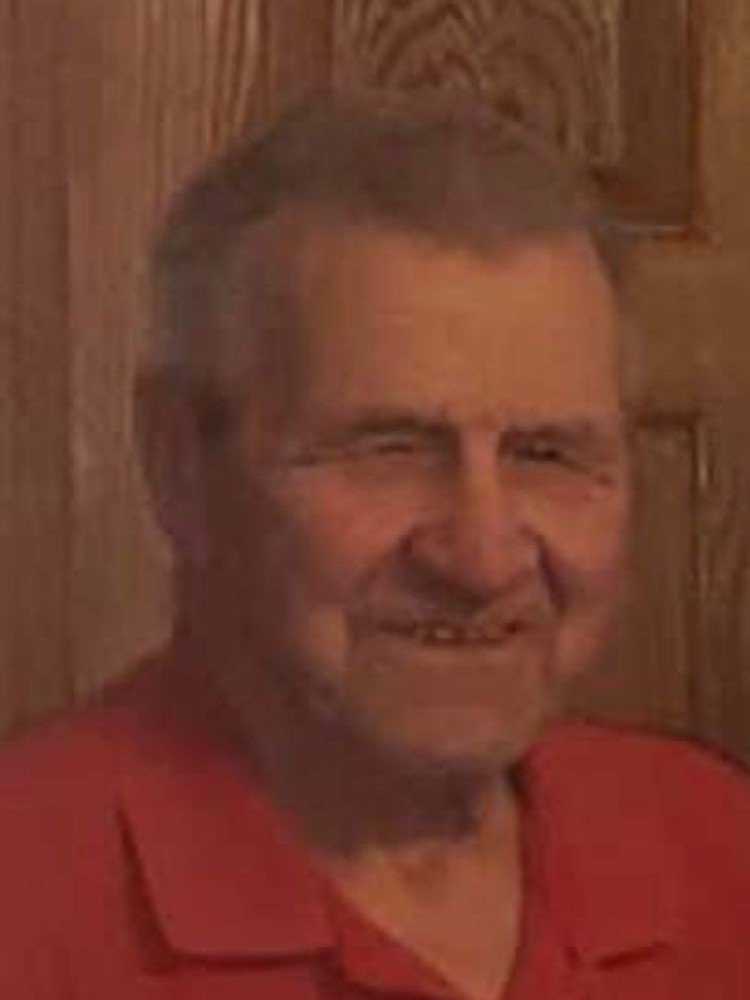