Robert E. Botten, 88 of Sunburg, passed away on January 12, 2023 at the VA Medical Center in St. Cloud. A private celebration of life is scheduled for the spring.

Robert Elwood Botten was born on May 11, 1934, at home in Norway Lake Township near Sunburg, the son of C. Oscar and Emma (Hystad) Botten. He was baptized and confirmed at South Lake Johanna Lutheran Church. Robert attended school in District #72 in a one room school house until the 7th grade. He attended the 8th grade in New London and later received his GED and completed college courses to become a licensed electrician. As a young man he worked for farmers and Norling Bros. Silo. In 1951, at the age of 17, he enlisted in the U.S. Army. He attained the rank of Sergeant First Class and served in the Korean War.

Robert married Florence Gafkjen on June 20, 1953. Together they were blessed with two daughters and a son. They made their home in St. Paul. Robert worked for Ford Motor Company for 30 years as a line worker, a maintenance technician and an electrician and owned several rental properties.

He enjoyed taking his family on summer vacations, bringing them to church, spending weekends on his in-law’s farm, playing guitar and was passionate about Ford vehicles. In 1987, at the age of 53, he retired from Ford. After retirement, Robert and Florence moved back to their roots in Sunburg where they found pleasure in the country life. He enjoyed gardening, canning, cooking, tinkering in his garage, going to auctions, collecting antiques, going on drives with Florence and coffee time with friends.

Robert was a dedicated husband, father and grandfather and was very active in the lives of his grandchildren. As his health declined, he wrote letters and enjoyed visits from family and friends.

Robert was preceded in death by his parents; siblings: Kermit, Gaylon, Lester, Carl and Edna; in-laws: Palmer, Luella, Paul and Pat Gafkjen and his loving wife of 64 years, Florence. 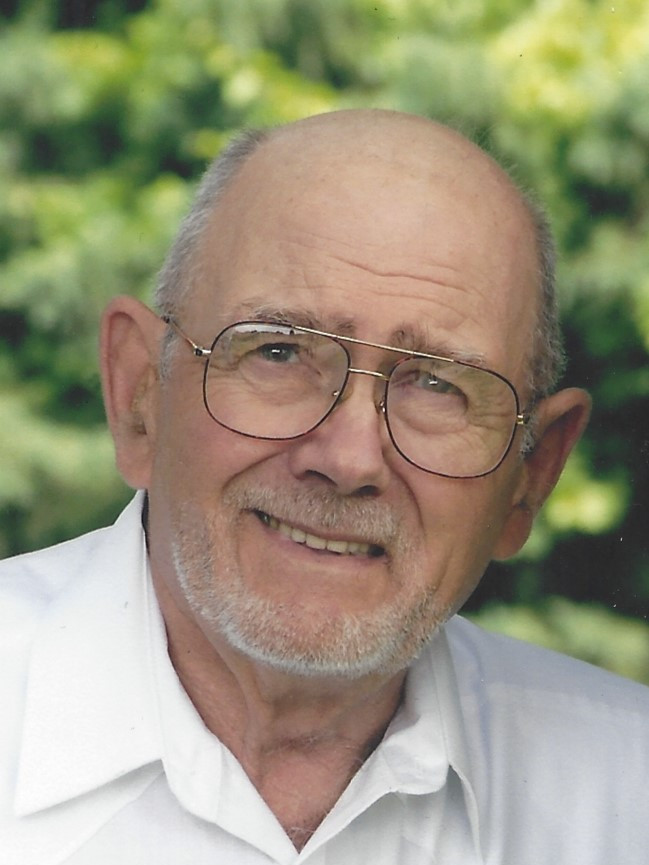