Roger Sweep was born June 12, 1938, to John “Jack” and Margaret (Aalfs) Sweep. He was baptized and later confirmed at Bethany Reformed Church in Clara City. Roger attended school in Clara City, where he graduated from High School in 1956. On June 10, 1960, Roger was united in marriage to Susan McNeil at United Methodist Church in Montevideo. To this union three sons were born: Troy, Chad and Shaun. They made their home in Clara City. Roger enjoyed the outdoors. He enjoyed hunting and fishing and especially taking his family on trips. They went to South Dakota for pheasants, and also hunted deer and fished. He also enjoyed wood working, baking bread, making jam and homemade wine, and gardening. Roger was active at Bethany Reformed Church where he was a Deacon, Elder and Vice President of Consistory, baked bread for Soup for the Souls, made wooden crosses for Cross Ministry and also drove church bus. Roger always appreciated the sunrises and sunsets and that God gave him the privilege of seeing. He was a loving husband, father, grandpa and friend.

He was preceded in death by his parents, brother in infancy, Allen Sweep and parents-in-law, Earle and Amanda McNeil. 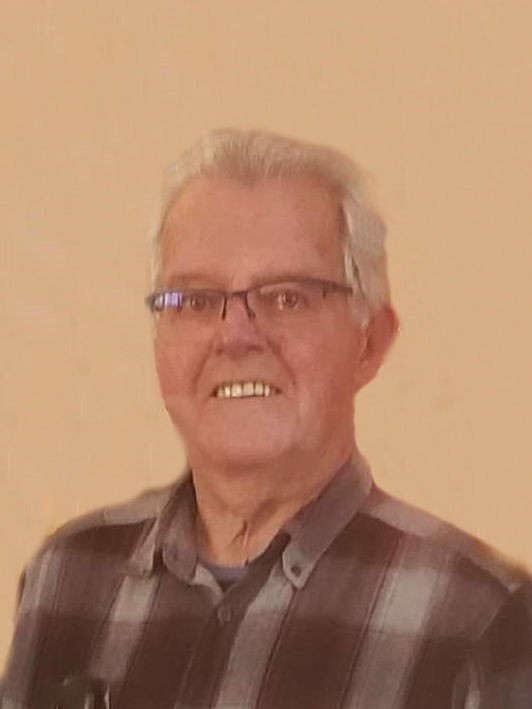