His funeral service will be 11:00 a.m. Saturday, July 2, at Harvey Anderson Funeral Home in Willmar with visitation one hour prior to the service. Interment will be at Holland Township Cemetery in Prinsburg. Military honors will be provided by Austin F. Hanscom American Legion Post 167 of Willmar.  In lieu of flowers, memorials are preferred to CentraCare Rice Hospice.

Ronald John Zondervan was born March 17, 1948, in Willmar, Minnesota, to John and Selma (Marcus) Zondervan. He grew up in Prinsburg, was baptized and professed his faith at First Christian Reformed Church, and graduated from Central Minnesota Christian School in 1966. He served in the U.S. Army for 5 years. Ron starting working at Prinsburg Sodding for a few years before working at Marcus Construction and later the Kandiyohi County Highway Department for several years, retiring at age 57.

He was a member of Rock of Life Christian Reformed Church in Willmar. Ron enjoyed cars, coin collecting, and watching Westerns. He also enjoyed going on motorcycle trips and fishing trips to Canada.

He was preceded in death by his parents; a sister: Louann Freitag; and a brother: Arlyn Zondervan. 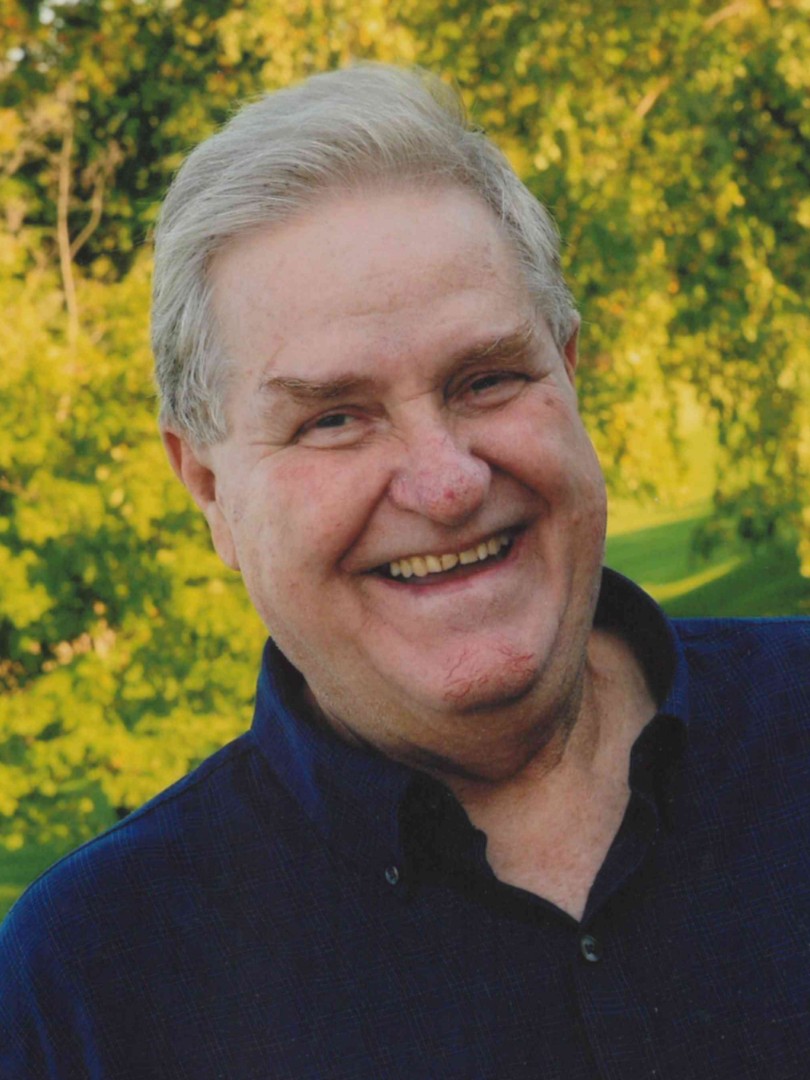