Ronalda Mae “Roni” Sebey of Albertville and formally of Spicer and Granite Falls, was called home by God on Tuesday, November 1 at the age of 84. The family takes great comfort in knowing that she is now eternally reunited with her beloved husband who passed away in April.

Funeral services will be held at 11:00 a.m. on Saturday, Nov. 5, at Faith Lutheran Church in Spicer. Interment will be at Hillcrest Cemetery in Granite Falls. Visitation will be from 6-8 p.m. on Friday, Nov. 4, at Faith Lutheran Church and will continue for one hour prior to her service on Saturday. Arrangements are entrusted to the Peterson Brothers Green Lake Funeral Home in Spicer.  www.petersonbrothers.com

Roni was born on March 13, 1938, in Elmore, MN to Ronald and Alma (Sheldahl) Schultz. The family moved to Winnebago, MN where she was baptized and confirmed and went on to graduate from Winnebago High School in 1956. She graduated from Mankato State University in 1960 with a degree in Physical Education and Biology. Her first teaching job brought her to Granite Falls, MN where she met the love of her life, Jerry Sebey. They were united in marriage on July 7, 1962 and shared 59 wonderful years together. Roni was a born leader and immersed herself in the community of Granite Falls as a teacher, coach, church leadership, church choir member, and the Special Olympics program. Following retirement in 1999, Roni and Jerry enjoyed spending the winter months in Scottsdale, Arizona. In 2003, they moved to their lake home on George Lake in Spicer.

Roni was known by many names throughout the years including Nell, Bulldozer Schultz and Drill Sarg. But her favorite names by far were wife, mother and grandmother. Faith, family and friends were central in Roni’s life. She was exceptionally hospitable and her motto was always the more the merrier. Over the years she lovingly hosted many family holiday celebrations, bridge clubs, bible studies, parties for friends and special gatherings at the lake. Roni loved to laugh and have fun, and she did! She was always up for an adventure and would try almost anything once including jet skiing in her 60’s, riding the Tower of Terror at Disney World with her grandchildren in her 70’s and attending multiple sporting events cheering on her grandchildren in her 80’s. Roni truly lived life and enjoyed every moment.

She was preceded in death by her husband, Jerry; parents, Ronald and Alma Schultz; sister, Shirley Owen and her father and mother-in-law Prescott and Myra Sebey.

The family wishes to thank the many wonderful caregivers at Engel Haus in Albertville, Copperleaf in Willmar, and Triniti Hospice for their unwavering love, support and compassion. She will be greatly missed by all who knew her. May her memory be a blessing. 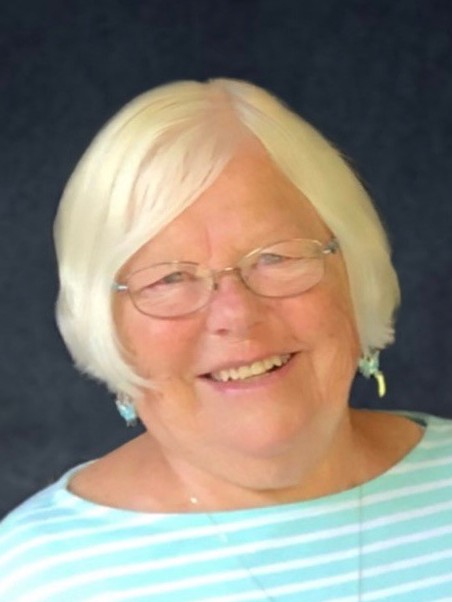