Ronnie Edward Hedtke passed away January 26, 2022, in McAllen, Texas. Visitation will be at St. Paul’s Lutheran Church in Litchfield, 227 Ramsey Avenue on Monday, February 7, from 5-7 p.m., continuing with a memorial service at the church at 11:00 a.m. on Tuesday, February 8, with a visitation one hour prior.  Arrangements by Peterson Brothers Atwater Funeral Home.  www.petersonbrothers.com

Ronnie was born March 20, 1943, at Litchfield, MN to Edward and Ruth (Lindberg) Hedtke. He was baptized and confirmed at St. John’s Lutheran Church at Atwater, MN. He attended St. John’s Christian Day School and Grove City Public School. On November 30, 1963, he was united in marriage to Judith Herr. Three children were born to them, Jay, Teresa, and Justin. Ronnie was proud to be an Ironworker and was a member of Local 512, St. Paul for many years, retiring in 1999. He worked on many projects throughout the years, with welding being a specialty of his. A highlight of his Ironwork career was 1974-1977 when he went to Prudhoe Bay Alaska and worked on the pipeline project.

During his adult years, he belonged to Immanuel Lutheran and St. Paul’s Lutheran, both of which were in Litchfield, where he served as trustee, elder, and usher. After retirement, he worked with Builders for Christ on many projects, often to help build the first church home for a mission congregation. During this time, he and Judi would pack up the RV and go to whatever area in the United States for about three months at a time where a mission project was being built.

The last fifteen years he and Judi formed the musical group “Just in Time” and performed at nursing homes, fairs, threshing shows, and other events. His delight was to see patients in the memory cares begin to tap their toes to the time of familiar music.

Ronnie’s philosophy in life was to always do your best work and to serve your fellow man.

Ronnie is preceded in death by his parents, a brother, Arlyn Hedtke, and two brothers-in-law, Eugene Boreen and Larry Anderson.

A private burial will be at a later date at St. John’s Lutheran Cemetery of Atwater. 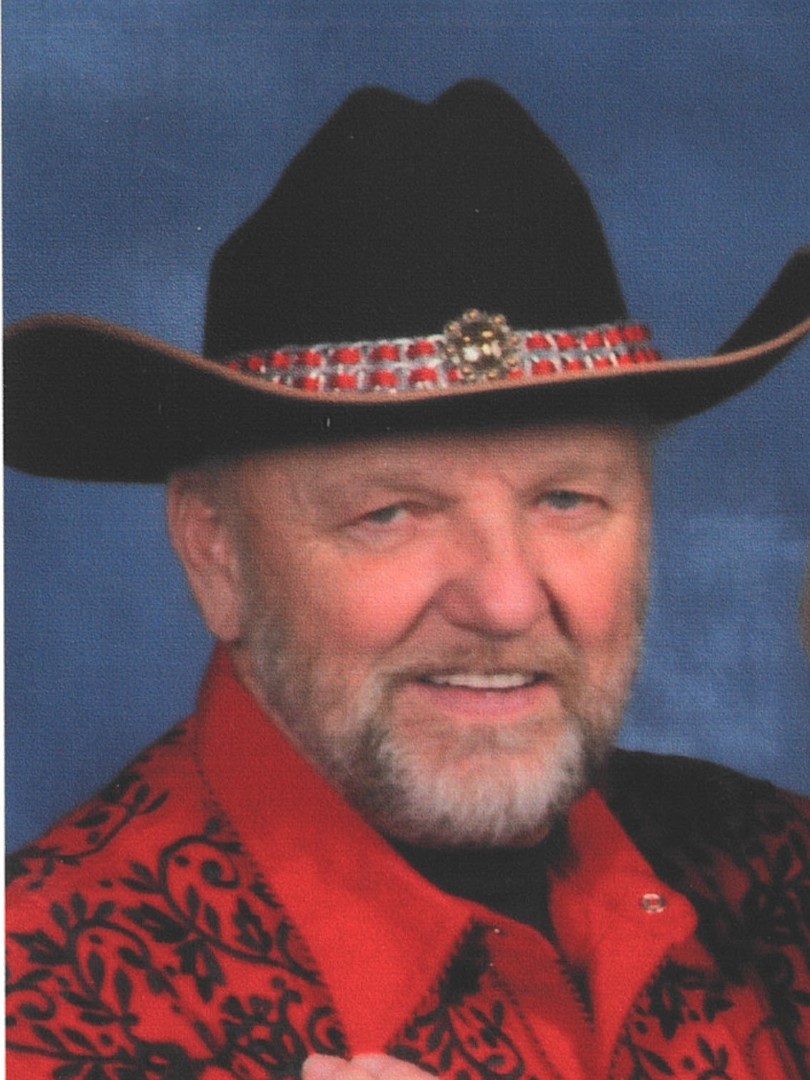