Stanley C. Sell, 89, of Clara City, died Saturday, December 17th at StoneyBrook Suites Assisted Living in Watertown, SD. His funeral service will be 11:00 am, Monday, December 26th at Faith Lutheran Church in Clara City. Visitation will be one hour prior to his service. Burial will be at Bethany Reformed Cemetery in Clara City. Arrangements are with Harvey Anderson Funeral Home in Willmar. https://www.hafh.org/obituary/Stanley-Sell

Stanley Clarence Sell was born February 1, 1933, to William and Dora (Holtkamp) Sell on the family farm near Clara City. He was baptized and later confirmed in the Lutheran faith. Stan attended country school near Clara City until the 8th grade. Due to his father becoming ill, Stan took over the family farm when he was 16 years old. In 1965, Stan was united in marriage to Karen Sell. To this union two boys were born: Kim and Scott. They later divorced. On June 6, 1979, Stan was united in marriage to Dianne Forbrook at Mamrelund Lutheran Church in Pennock. Stan was blessed with two additional step-children: Craig and Alissa. They enjoyed living on the farm where they raised their children. Stan loved farming; he could always be found tinkering on something mechanical. He continued to farm until 2003, where he and Dianne moved into Clara City. Although he moved off the farm, he would continue to help family and friends farm during harvest. Stan was instrumental in the startup of Faith Lutheran Church, where he served as president. He could be found most Saturday nights polishing shoes for Sunday service. Faith was very important to the family. Dianne enjoyed traveling, and wintering in Mission, TX, for 20 years. Stan was a loving husband, father, grandpa and friend.

He was preceded in death by his parents and siblings: Muriel Haats, Mildred Krohn, Marian Sell and Sidney Sell. 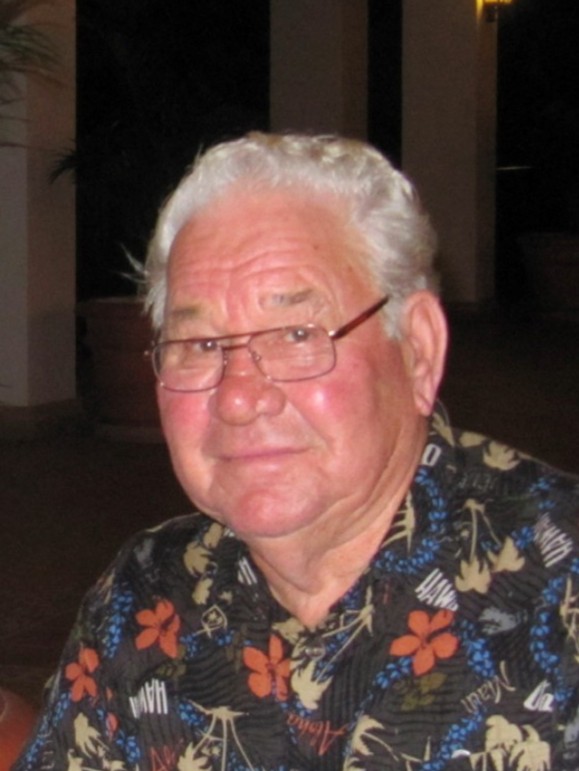