Steven Dale Hillenbrand, 65, of Kandiyohi, died Tuesday, March 22nd from natural causes. His memorial service will be at 11:00 am, Tuesday, March 29th at Calvary Lutheran Church in Willmar. Visitation will be from 5-7:00 pm, Monday, at Harvey Anderson Funeral Home in Willmar and continue one hour prior to his service at the church. Burial will be in Clover Leaf Cemetery in Willmar. www.hafh.org

Steven Dale Hillenbrand was born July 21, 1956, to Roger and Judith (Sorenson) Hillenbrand in Willmar. He attended elementary school at Goldenrod in Willmar before graduating from Willmar High School in 1974. Following high school, he attended Willmar Area Vocational Institute where he studied Automotive and Diesel Mechanics. After completing his degrees, Steve worked as a vehicle mechanic at Ford Garage in Lake Lillian. He then drove semi across the country for one year before working 17 years with Anderson Crane as a Crane Operator. The next 25 years of his career were spent at the Willmar Municipal Utilities where he started as a coal handler and eventually became the lead of the meter department until he retired in 2019.

On June 24, 1978, Steve was united in marriage to Patricia Butler at Calvary Lutheran Church. They were blessed with two children: Ryan and Tracy. They lived in Willmar for 18 years before moving to their home south of Kandiyohi. Steve enjoyed fixing and selling anything with an engine. He spent most of his time fixing cars, motorcycles, and lawn mowers. He loved teaching and sharing his hobbies with his kids, such as: operating heavy equipment, boating, four-wheeling, car shows, motorcycles, and most importantly helping others. He never missed a chance to demonstrate his gift of gab over a cup of coffee with friends.

He was preceded in death by his father, Roger Hillenbrand, and the brother he never had, Uncle Rodney. 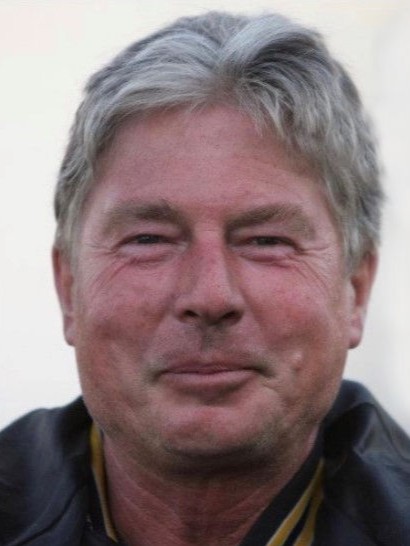