Suzanne E. Dyer, 75, of Spicer, died Monday, March 14th at her home, surrounded by her family, after a two-year battle with Metastatic Merkel Cell Carcinoma. A celebration of life will be held on Suzanne’s birthday, May 15th, 2022 at the Prairie Woods Environmental Learning Center in Spicer, Minnesota. Memorials may be given to Safe Avenues, PO Box 568, Willmar, MN 56201. Arrangements are with Harvey Anderson Funeral Home in Willmar. www.hafh.org

Suzanne was born May 15th, 1946 in Neenah, Wisconsin to Lloyd Harold and Alice Marie (Kersten) Riehl. She was the second born, after her brother, Kenneth James.

She graduated from Menasha High School in 1964. She received a Bachelor of Arts degree from Saint Olaf College in 1968, with a major in Home Economics.

Suzanne was a lifelong educator, starting her career as a Home Economics teacher in Wadena, Minnesota. She moved to New Jersey, where she worked as a social worker with the New Jersey Children’s Bureau, and was married to James Dyer in 1969. They moved back to the Midwest, and lived and worked in Winona, Minnesota and Vermillion, South Dakota; eventually settling in Willmar, Minnesota.

While raising her two daughters, she pursued her career in education, working in early childhood family education and as a high school teacher. She retired from her position teaching Family and Consumer Sciences at Willmar High School in 2008.

Suzanne spent winters in Laguna Beach, California, and enjoyed visiting friends and family around the country and traveling to Europe. She also enjoyed painting, reading, and home improvement projects at her Green Lake home.

Suzanne is survived by her daughters and son-in-law, Alison Rose and Charles Lawson Danyer, and Erin Marie Dyer. She was preceded in death by her parents and her brother.

Suzanne requested that she be cremated. Her headstone will be placed with those of her parents and brother at Highland Memorial Park, Appleton, Wisconsin.

“Let your bending in the archer’s hand be for gladness; For even as he loves the arrow that flies, so he loves also the bow that is stable.” 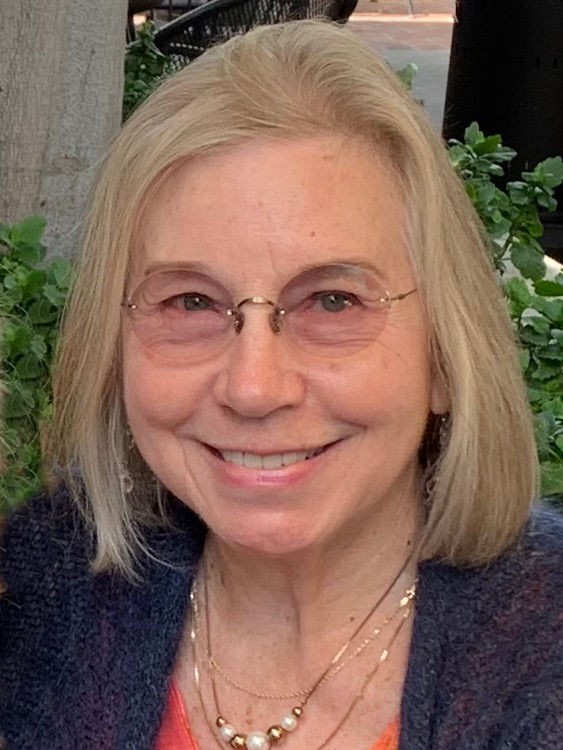