Mass of Christian Burial for Vernon will be 11:00 a.m. Tuesday, July 19, at the Church of St. Mary in Willmar. Interment will be in the church cemetery. Visitation will be 5:00-7:00 p.m. Monday, July 18, at Harvey Anderson Funeral Home in Willmar and will continue one hour prior to the service at the church on Tuesday.

Vernon was born to Clarence and Maude (Steffen) Hardebeck on August 29, 1936, in Woods Township, Chippewa County, on the family farm near Raymond, Minnesota. He attended country school through eighth grade, before going to work on the family farm. On September 4, 1965, he married Marie Rock and they were blessed with two children, Darren and Janelle. They made their home on the Hardebeck farm in St. John’s Township. Vernon farmed up until recently with Darren gradually taking over more of the farm due to Vernon’s health. He never stopped farming and continued to take the grandchildren on Ranger rides to check out the farm or help however he could.

Vernon had a strong faith and was an active member of Sacred Heart Catholic Church in Raymond until its closing, when he joined the Church of St. Mary in Willmar. He was also active on the St. John’s Township, serving as clerk for many years. He served in the National Guard for 8 years and a was active with the Raymond Lions Club. He could fix or build anything and would help anyone he could. His family was everything to him.

He was preceded in death by his parents; four sisters: Irene Gosseling, Ramona Niemeyer, Lorraine Altenhofen, and Phyllis Treml; and a granddaughter: Allison Hansen. 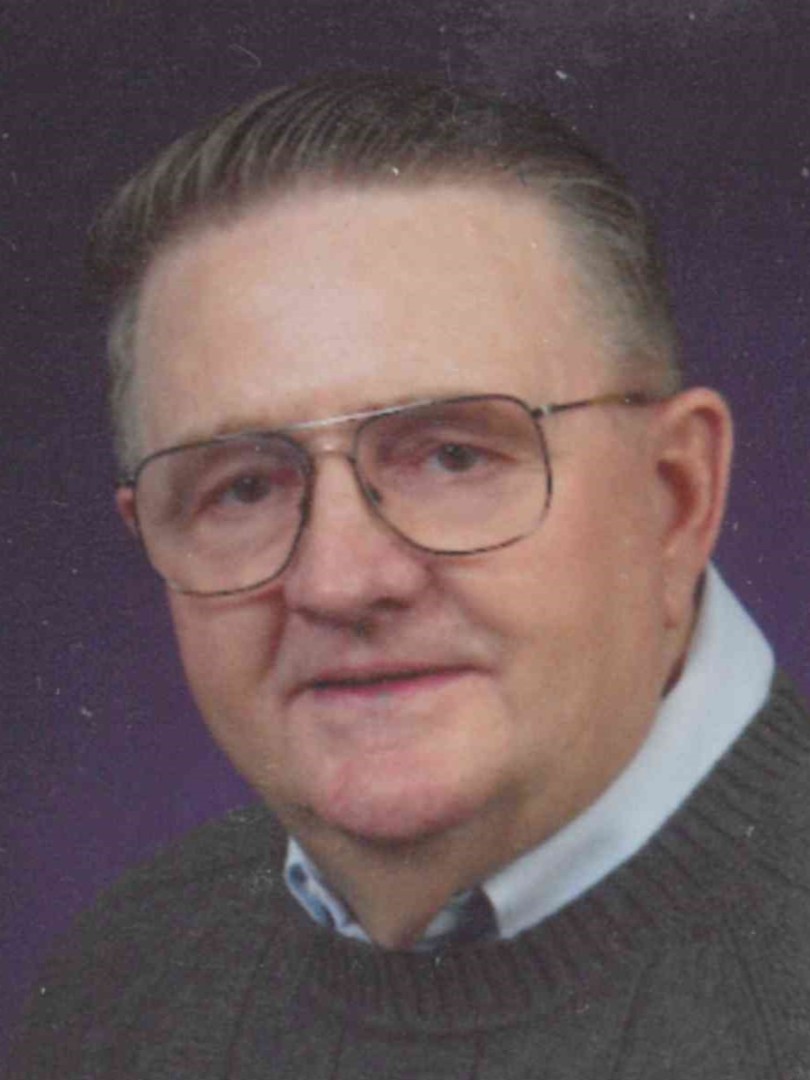