Walter Bluhm, age 81, of Clara City passed away on Sunday, April 3, 2022 at the Clara City Care Center. A Memorial Service will be held Friday, April 8, 2022 at 3:00 PM at Immanuel Lutheran Church with interment at the church cemetery.

Walter Arthur Bluhm was born on March 11, 1941 at the Montevideo Hospital in Montevideo, Minnesota. He was the son of Bernhard and Grace (Brouwer) Bluhm. Walter was baptized on March 30, 1941 at Immanuel Lutheran Church in Clara City. He attended school in Clara City and graduated with the Class of 1959.

After graduation, Walter drove gravel and livestock truck for different companies. On April 7, 1961, Walter was united in marriage to Mavis Zimmer at Bethany Reformed Church in Clara City. To this union, two children, Myron John and Carla Ann were born. They lived north of Clara City where Walter was engaged in farming in Louriston Township and raised Hereford cattle and hogs.

In his spare time, Walter enjoyed fishing on Games Lake, Norway Lake and Lake of the Woods every December. Walter and Mavis enjoyed going South for the Winter and spent their time at Chimney RV Park in Mission, Texas. Walter loved socializing and visiting with people that he would meet at Margaret’s Café and other local cafés. He was hardworking and never met a stranger.

At the age of 70, Walter suffered a stroke and spent the last four years of his life at the Clara City Care Center.

Walter is preceded in death by parents, Bernhard and Grace Bluhm; daughter, Carla Ann and an infant brother.

Arrangements are with the Wing-Bain Funeral Home of Clara City. 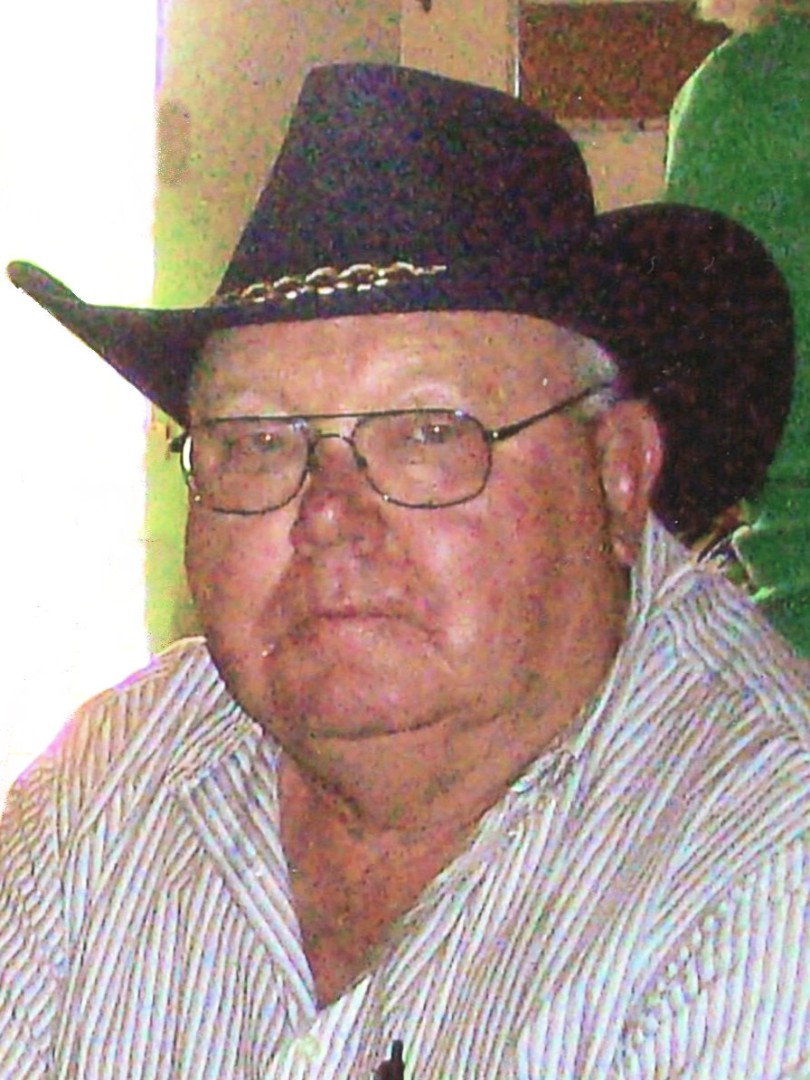