Wendell Carl Johnson died peacefully, with his daughter by his side, on Sunday September 25, at the age of 78.

Visitation will be on Thursday, September 29, at 1:00 p.m. Funeral service will follow at 2:00 p.m. at Peterson Brothers Funeral Home in Willmar.   Interment with military honors will be at Fairview cemetery in Willmar.  www.petersonbrothers.com

In lieu of flowers, memorials are encouraged in honor of Wendell Johnson to American Legion Charities at:  www.mylegion.org

Wendell Carl Johnson was born in Willmar, Minnesota on August 2, 1944.  The fourth of six children born to his parents, Ralph and Helen (Lindquist) Johnson.

Wendell graduated from Willmar High School in 1962. He joined the Army where he served as a Radio Technician.  During his service, Wendell earned a Certificate of Achievement from the 7th United States Infantry Division.  He was honored for his outstanding capability to do his job and always showed a willing attitude to do more than his share of the work.

Not long after serving in the military, Wendell became employed at Chappell Central, Inc. as a Sheet Metal Worker.  He dedicated 35 years to his trade and advanced into a Foreman role prior to his retirement.  During his years of retirement, he devoted his time as a Volunteer Driver for the Kandiyohi County Veterans Office.

Wendell was a loving father and grandfather.  He was always there for his children, supporting them in any way he could; even when they moved many times from Canada, Seattle, California and Costa Rica. Wendell would fly or drive to visit.  He was a master at packing up a truck for a huge move.

Grandpa Wendell always had homemade deviled eggs and fresh watermelon at every potluck. He welcomed everyone into his home on Foot Lake, which he built and raised a family in from 1972 until his death. He enjoyed watching Twins games and old westerns on his favorite recliner chair overlooking his large backyard on the lake.

He was a loyal friend and spent social time at the American Legion and Elks Lodge in Willmar where he shared many stories about his children and grandchildren. He would take spontaneous trips to the casino and ‘only tell about his winnings.’ A favorite pastime was enjoying the seafood buffet on Sundays and driving his little red convertible to the ‘Cities’ to have ‘something different’ to eat.

Wendell was predeceased by his son Wayne Johnson; his granddaughter Shelby Johnson; his sister Carolyn Robinson and his parents Ralph and Helen Johnson.

He is survived by his daughters, Patricia (John) Looper of Petaluma, CA and Anjanette Johnson of Minnetonka, MN.  Five grandchildren; Patricia and John’s daughters Audree and Olivia; Wayne’s children Ashley and Nicholas and Anjanette’s daughter Eloise. 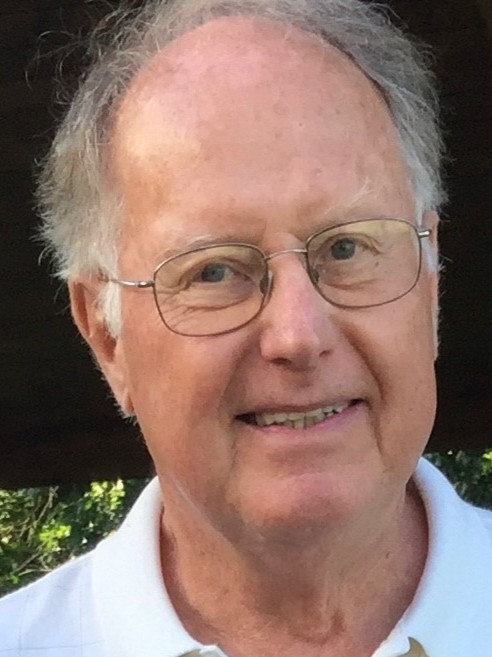