William F. “Billy” Doering, 91, of Kerkhoven, died Tuesday, January 10th at his home. His memorial service will be 2:00 pm, Monday, January 16th at Kerkhoven Lutheran Church in Kerkhoven with burial to be held in the spring at Hillside Cemetery. Visitation will be from 3-5:00 pm, Sunday, January 15th at the church and continue one hour prior to the service. Funeral arrangements are with Harvey Anderson Kerkhoven Funeral Home. www.hafh.org

William F. “Billy” Doering was born February 6, 1931, in Willmar the son of William F. D. and Mae L. (Lindgren) Doering. He lived his entire life in Kerkhoven, where he graduated from high school in 1949. Following high school, Billy worked with his dad at his auto repair shop in Kerkhoven. Later, Billy would open a filling station in Kerkhoven before going to work for Thoma Oil. Billy also worked as a bulk mail carrier, driving first for George Rustad and then operated his own contract for a total of over 40 years. On October 14, 1961, Billy was united in marriage to Mona R. Jenson at St. Bridget’s Catholic Church in DeGraff. This union was blessed with a daughter, Rebecca “Becky.”

Billy was a dedicated, committed and active Kerkhoven resident, always believing and doing what he believed. He volunteered as a fireman for over 25 years, served three different times as the Mayor of Kerkhoven and loved his church having served in many different capacities there as well. His love of baseball, especially town team and the Minnesota Twins was known to many as well as his pure enjoyment of most sports, even for the most part, the Minnesota Vikings! Besides his love of sports, he could often be found debating politics and solving the world’s problems at Sherrie’s Café.

He was preceded in death by his parents. 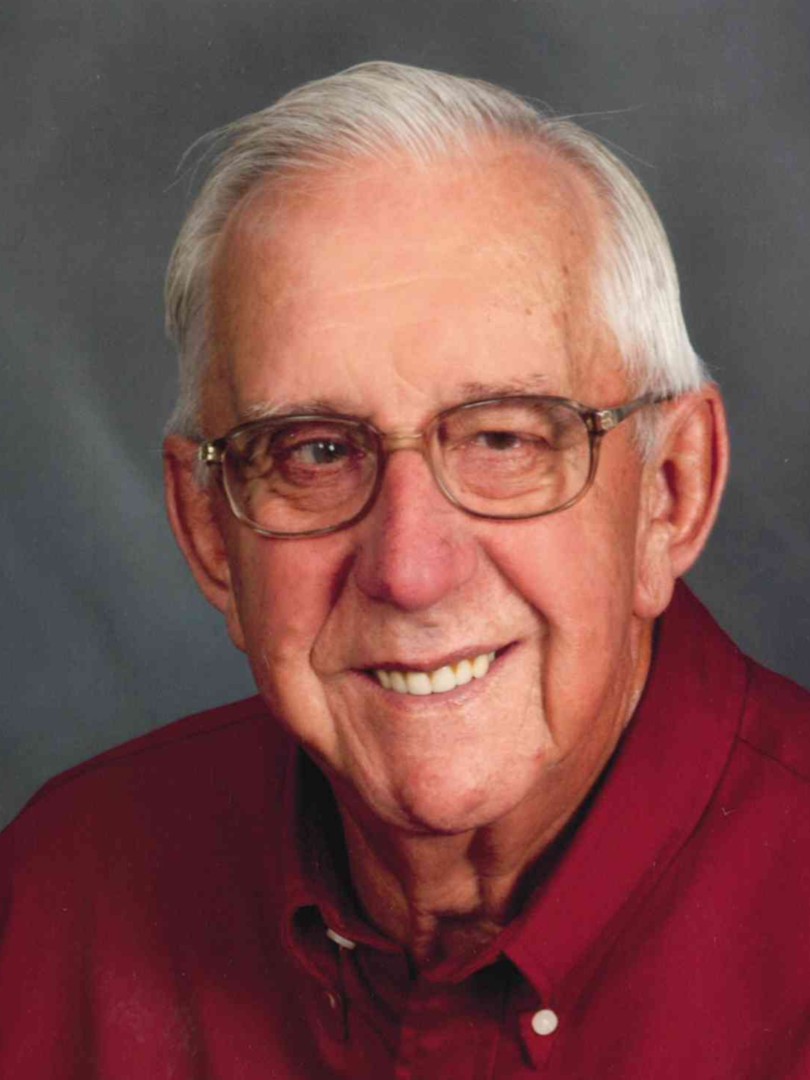