A celebration of life service will be held at 2:00 p.m. on Friday, June 17, at the Bunde Christian Reformed Church. Visitation will be one hour prior to the service at the church. A private interment will be in the church cemetery. Arrangements are with the Tri-County Funeral Home in Prinsburg. www.tricountyfuneral.com

Wilma Ann Santjer was born on June 24, 1947, in Montevideo, Minnesota, the daughter of Heit and Grace (Freiborg) Santjer. She was baptized at Emden Christian Reformed Church and later became a member of Bunde Christian Reformed Church. She lived most of her life on the farm with her parents until she moved to Willmar and began working at West Central Industries.

Wilma loved all sports and received several awards in bowling. She enjoyed going on bus trips with friends and being with her family. She was very proud of her many nephews and nieces.

She is survived by two brothers, Lloyd Santjer of Sacred Heart and James (and Phyllis) Santjer of Clara City, one sister, Elaine (and Gordy) Blom of Raymond and one sister-in-law, Marlene Santjer, besides other relatives and friends.

She was preceded in death by her parents, one brother, Alfred Santjer and one sister-in-law, Esther Santjer. 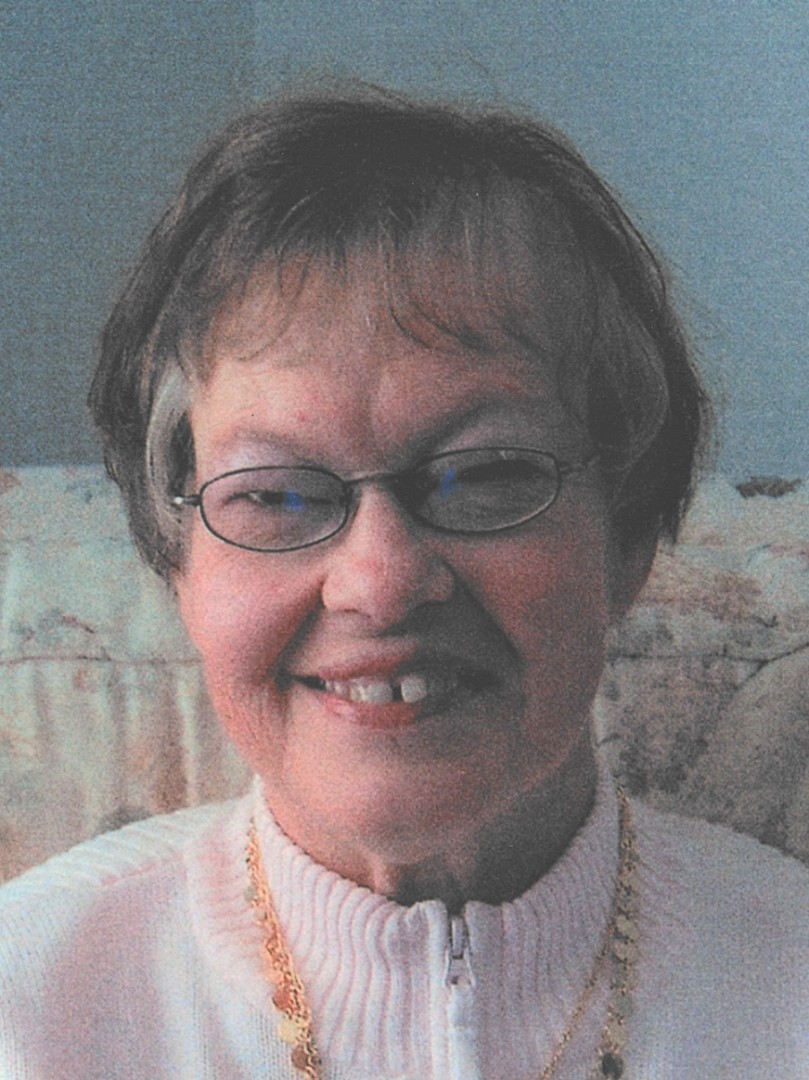